Could Manchester United’s Shaw be outshone by Andrew Robertson? 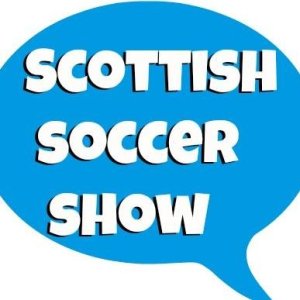 We all know that Luke Shaw has a big price tag to live up to this season and a lot of expectation is on the teenage defender which makes me wonder whether another young left-back could actually show him up – Andrew Robertson. Robertson is set to sign for Hull City from Dundee United for a far more flattering transfer of £2m and I have no doubt he will excel in the Premiership. 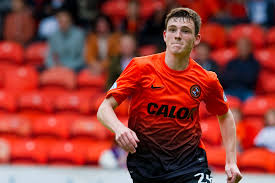 He is just off the back of winning Scottish Young player of the Year and has already made senior appearances for the Scottish national team. Andy Robertson is just a year older than Luke Shaw and cost 1/15th of the price. Now I am not dismissing the ability of Shaw at all, I know he is a very talented individual but anyone would struggle having a £30m price tag over their head as well as having to fit straight in at an unfamiliar Manchester United team. I don’t believe there is much difference between the ability of Andy Robertson and Luke Shaw and I reckon a number of English Premiership fans will realise why when the two are performing in the same league.

In my very humble opinion Andy Robertson has all the credentials to play consistently in the Premiership and I hope he does of course. Sure, I’m a little biased due to being Scottish but it just makes me really question how out of hand the English Premiership is getting. Their is very little in terms of ability between the two but for some reason, the one playing in the Premiership is 15 times more expensive. It’s just way too much. 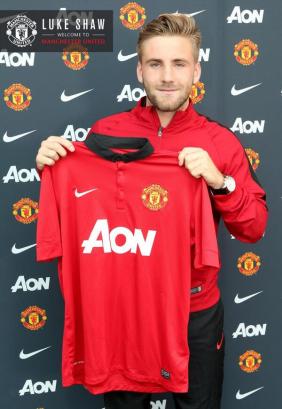 I’ve also heard the argument that for the £30m he will last Manchester United 15 years which is apparently a good deal. Well when you add in his wages over 15 years that price is coming more into the region of £150m, if he makes that long. What happens if Shaw fails to impress this season? What if the same happens next season? He still has to progress a lot and now there is immense pressure on him to be the best left-back in the league. What if Van Gaal does decide to employ 3 at the back. Where does Shaw fit in?

Big money means big performances are a must and I am not sure that Shaw can live up to that. On the other hand Andy Robertson is coming in relatively cheap and under the raider of most Premiership fans. He’s not expected to set the world a light with Hull so their isn’t a lot of pressure on him.

For me, Robertson will be very much like the player Shaw has been in recent seasons. He will be attacking, but still covering defensively. He will be consistent week in and week out whereas Luke Shaw, well he could be the “next big thing” that never became the “big thing”.

The Scottish Soccer Show is the place to be when it comes to football in Scotland. We keep you up to date with the latest news and opinions not to mention we provide exclusive content such as interviews with players and coaches. Sometimes we ramble, sometimes we talk facts & stats but no matter what we are doing we want to create a positive vibe in Scottish football. 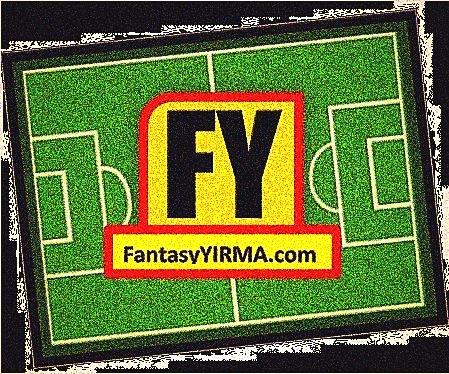 Click the FY logo above to Join our Free League

To celebrate the return of #FPL we have relaunched the FantasyYIRMA.com Mini-League with a cash prize on offer for the winner to £100 !!

Check back on the site next week for additional monthly prize details!!

Will any of the new Premier League additions make your team?? With Sanchez, Costa, Fabregas, Herrera and a host of other new signings make their way into your squad or will you be looking for a bargain or two?? 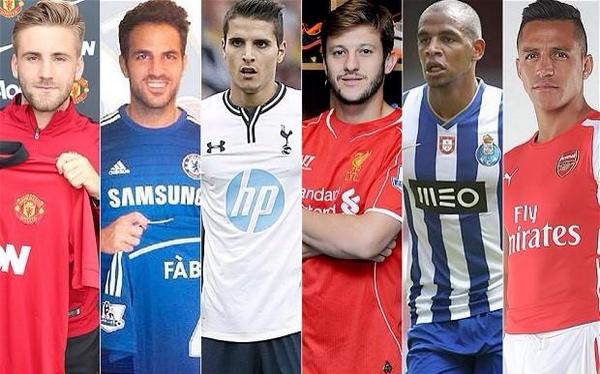