Arsenal vs Manchester United: 23 Reasons why we can’t wait for this game!! 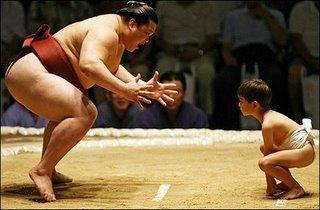