As the whole world struggles to get to grips with the effect of rampant inflation, those of us in the FPL community merely raise an eyebrow, shrug our shoulders and get on with it.

For this is nothing new to us, is it dear friends?

When you’ve seen the inflation in the likes of Salah, Lord Lundstram or Cancelo over the years, this is a mere cakewalk for us.

Games against Wolves and Leeds United this week for Chelsea.

Wolves seem to have packed up and headed to the beach in recent weeks, their uncanny knack of grinding out single goal victories has long since dissipated, as have the goals. So I’m seeing a clean sheet and potential attacking return for Alonso in his first game, followed by the ever so delightfully open Leeds United in his second game, where he may well find himself with all the space in the world in which to attack. 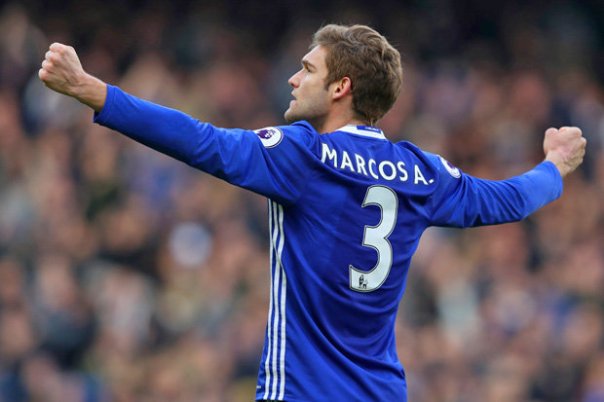 Tipped last week in this slot, he duly assisted the only goal of the game.

He started in Spain but was hooked at half-time, which will probably annoy him, but also probably ensures he starts against Spurs and possibly Villa too.

Once more, with feeling. 15 goals this season from midfield. 6 assists too. Reasonably well-rested too.

One of the most dislikeable men in world football, he’s also one of the only hopes that Everton have of survival.

It looks like any potential ban for chucking a flare into the crowd (as you do) could come next season as the police investigate the incident. How long does it take to google the clip anyway? It’s not hard lads, we all see him do it. 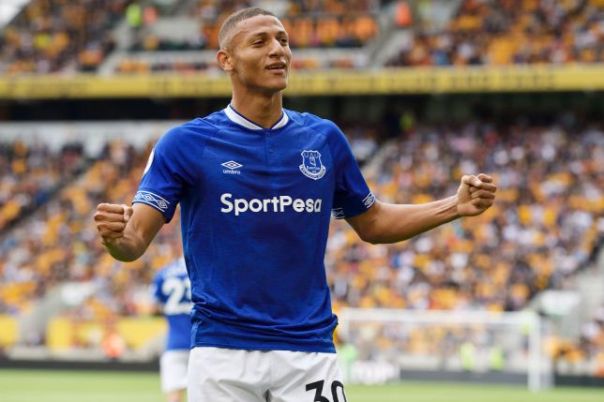 Did you see his pitchside interview after the Villareal game? How thoroughly refreshing!

Who do you want in the final Mo? Madrid, I owe them…

What targets did you set yourself this season Mo? 40 goals and 15 assists. I have 10 more goals to get….

When Madrid hilariously knocked out City, the whole world held their sides from laughing, but for Mo Salah it was his ‘Rocky’ moment. The bell went off in his head, and he knew it was time to get to work. 10 goals and Real Madrid in the European Cup final.

The boy how can play professional football but lacks the equilibrium required to not fall down every five minutes. He’s done amazingly well to progress so far.

He’s playing twice, nailed on to start twice, and as per my Richarlison tips, he’s playing teams with nothing to play for while trying to save his home-town club.