← Off the Mark: Why Premier League experience counts in the battle at the bottom
Manchester City’s sparkling David Silva to continue golden form →

Two of the most richest clubs left in the Champions League face each other at the Parc des Princes and with plenty playing along with Champions League Fantasy Football we are looking forward to this match up!!

TEAM LINEUPS AVAILABLE FROM 1HR PRIOR TO KICKOFF 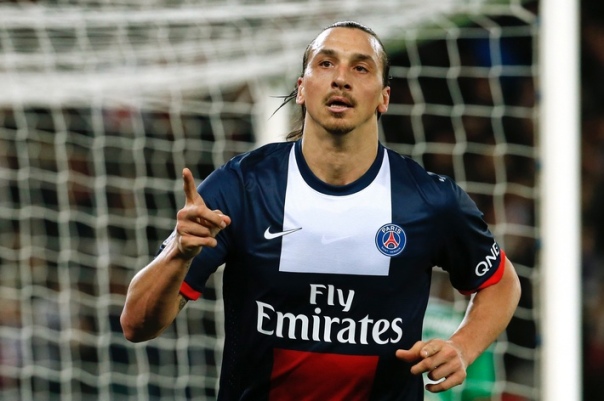 Jose Mourinho will be hoping to pick his Chelsea squad up after a horrific loss to Crystal Palace in the Premier League, which has ruled the blues out of the title race for many. In fact, Mourinho’s men have hit a blip when playing away with just one win out of their last six in all competitions. They face a PSG side that are unbeaten in 28 home European matches and are currently on a winning streak of nine matches.

“I will not play this game. It is my choice. Mourinho is going to talk, to comment, it’s the way he operates. We’re going to have to play a great game against a great team and a great coach.”

The Blues will be heavily reliant on Fernando Torres who has not scored since the away leg to Galatasaray, in the previous round of the Champions League. Samuel Eto’o has been in fine form, but suffered a hamstring injury a few weeks ago.

–          Ramires is available as his suspension is for domestic fixtures

–          The French club have scored in 16 successive Champions League matches 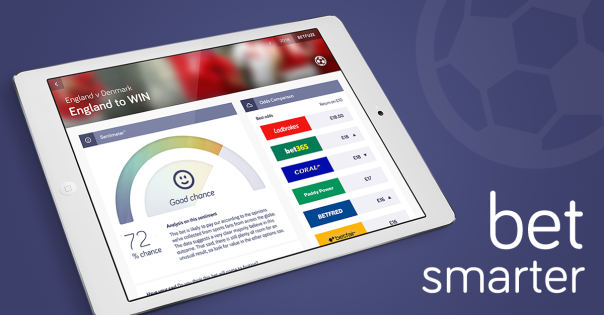 ← Off the Mark: Why Premier League experience counts in the battle at the bottom
Manchester City’s sparkling David Silva to continue golden form →