← Arsenal, Chelsea and Liverpool may have changed their approach – So should your Fantasy Teams
Tottenham v Liverpool : Confirmed Lineups and Preview (Balotelli Starts!) →

If you would like to submit a guest post to feature on FantasyYIRMA.com simply drop us an email to FantasyYIRMA@hotmail.com

In the first two weeks I have finished with seven out of ten and eight out of ten but as you know sport and football are so unpredictable and that’s why we keep coming back. So many great games on offer again this weekend so here goes.

Burnley Vs Manchester United
United fans must be wondering what’s happening. David Moyes got the red card and Van Gaal was unveiled as the Messiah but so far it hasn’t turned out that way. United have some great players but they also have some very poor players. Most of them in defence and that’s where most of the trouble is. Di Maria must be wondering why he left Real Madrid for this? The mid week defeat to MK Dons was about as bad as anything anyone could have expected and there has to be some sort of back lash.
Burnley have been welcomed back into the Premiership in style. First it was Chelsea and now United. The fans will be loving this chance at the Big Lads who just live down the road. You even say it is a Derby game.
Burnley have lost three in a row but I think they will raise their game for this one. I think it could finish in a draw and more misery for United fans.

Manchester City Vs Stoke City
Not much point wasting too much time on this one. Stoke are a more than decent side under Mark Hughes but City have too many riches. I have tipped them to retain the title. They will keep on that run with three points here.
Home win.

Newcastle United Vs Crystal Palace
This is not a game I will be going out of my way to watch. Neither team are that good and in Neil Warnock Palace have a new manager who I have never rated. Newcastle are always hard to beat at home and as such I think they will be too good in this one.
Home win 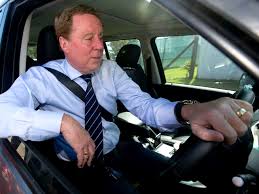 Transfer Deadline is approaching – Expect to see Harry hanging out of a Car Window soon!

Queen’s Park Rangers Vs Sunderland
I tipped Sunderland to get a point off United last week and that’s the way it turned out. They will battle for everything and that’s why I think this will be a hard game for QPR. The London side have had a terrible start and they were awful last week against Spurs. They will have tio improve but they may just have to be content with a draw in this one.
Draw 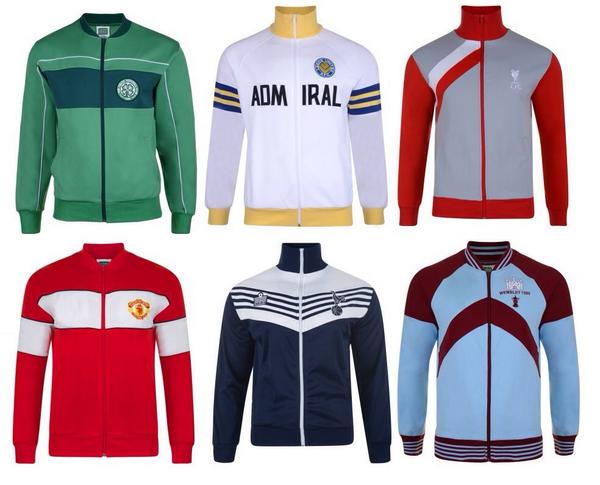 Get £5 off @CampoRetro track jackets whilst stocks last

Swansea City Vs West Bromich Albion
Swansea had a superb start to the season with a win at Old Trafford and they look to be a decent side and potent up front with Bony and the rest. West Brom will struggle all season and I’m tipping the home side for all three points in this one. This is one of my bankers in the treble so I can only hope it works out. West Brom will struggle for goals and whilst I think it will be tight I’m going for a home win.

West Ham United Vs Southampton
I didn’t fancy West Ham to win at Palace last week and that was the other prediction I got wrong last week. West Ham played decent football and appear to playing better without Andy Carroll. Southampton haven’t made a great start but I feel they are a very good side and they will go back to coast with at least a point out of this one.
Draw

Lukaku with a point to prove?

Everton Vs Chelsea
Everton got a home draw against Arsenal but Arsenal are not Chelsea. Everton will do very well to get anywhere near their efforts last season. They will give it all they’ve got but Chelsea already look to be a better side this season. Fabregas will do what he always does at a new club. He will be brilliant for the first half of the season and will then fade away. It will be interesting to see if Mourinho can work that one out. I think they will be too good in this one.
Away win

Tottenham Hotspur Vs Liverpool
Brendan Rodgers has spent a fortune on new players but I remain unconvinced about the quality he has brought to Anfield. I hope I am wrong as I like both the manager and the club. If I was ever to support a Premiership club which I don’t, it probably would be Liverpool. Then again as committed Forest supporter all my life I couldn’t possibly make that public.
Spurs won well last week and Liverpool were put in their place by Man City. What will happen them when they play the likes of Real Madrid in the Champions League is anyone’s guess.
Liverpool are not good enough to win yet at Spurs but they are good enough for a draw.

Leicester City Vs Arsenal
I don’t know how many times I have changed my mind about this fixture. Leicester v Arsenal I think is a very hard one to call. Most pundits I presume will go with Arsenal but I’m not sure. They got a draw at Everton and whilst Leicester are not as good as Everton this is a game where they will raise their game. This is why they battled so hard to make this league. I think this will be a battle all the way and I’m not convinced that Arsenal will be allowed the freedom of the park to play open and exciting football.
A draw.

← Arsenal, Chelsea and Liverpool may have changed their approach – So should your Fantasy Teams
Tottenham v Liverpool : Confirmed Lineups and Preview (Balotelli Starts!) →