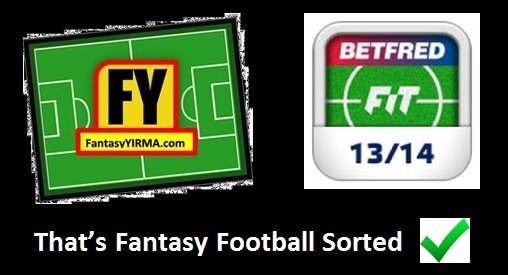 The guys from FantasyiTeam have put together a listing of potential hidden Gems for the World Cup.. BUT will they make your Fantasy Football team?? 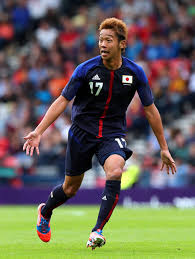 This guy might not be the household name that Honda or Kagawa are, but he is every bit as good if not better, he has had fantastic season for Nuremberg scoring three 3 goals and assisting 8 times, this might not seem a great return, but he has the 3rd highest key passes in the German league and playing for mid table side that is no mean feat. If Japan do squeeze out of there group he will have had a lot to do with it. 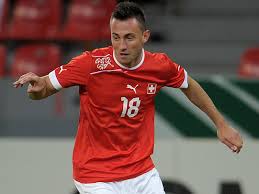 Drmic is a machine for both club and country, he is the man that has scored just under 40% of Nuremberg’s goals this season and he is also as prolific for the Swiss. With 20 goals and 3 assists in 37 games this year for club and country he is surely looking for the World Cup to give him that big money move. If the Swiss perform well and get out of the group he will get it. 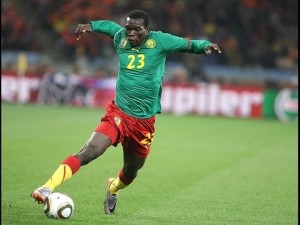 A very direct striker, in the typical African mould of player big, strong and very hard to stop. Cameroon have a tough group to get out of and he could be the man to do it. 16 goals and 8 assists this season for Lorient suggest this guy can make it on the big stage but a lot will depend on the teams form behind him and his partnership with Eto’o. 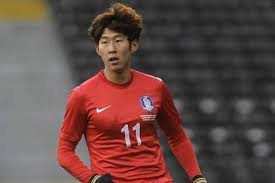 This could be a real bargain, listed as Mid on FiT but plays in a very attacking role for Korea,put this is shown in his 4 goals and 1 assist in his last 7 games for his national side. He has also had a good first season at Leverkusen scoring 10 goals and creating another 4 in his 30 appearances. 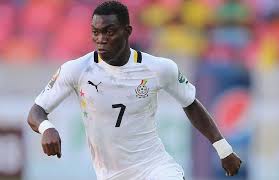 Very quick and agile winger who has the potential to light up Group f, he has played regularly this year after going on loan from Chelsea to Vitesse and this have given him the confidence to be a lot more expressive in his play. If he can bring this in to his national team he could be a real gem this World Cup.

Posted on 29 May 2014, in Player Selection and tagged fantasy football, FANTASYITEAM, world cup. Bookmark the permalink. Leave a comment.