According to Hull boss Steve Bruce Hull are due a win at Old Trafford. I’m not sure I agree with that. United got their first away win of the season at Arsenal last week and Falcao is on the verge of a return this week. Hull have only one win in their last ten league games and have lost the last three in a row. They are a bit like Robin Van Persie’s form. Awful.

He has only scored three times this season for United.

The sides have met six times in the Premier League and United have won them all.

In fact the last time Hull won against United was a second division victory back in 1974.

Hull have scored one goal in their last four games and United haven’t lost at home since the opening day of the season to Swansea.

Home win despite the problems at the back. 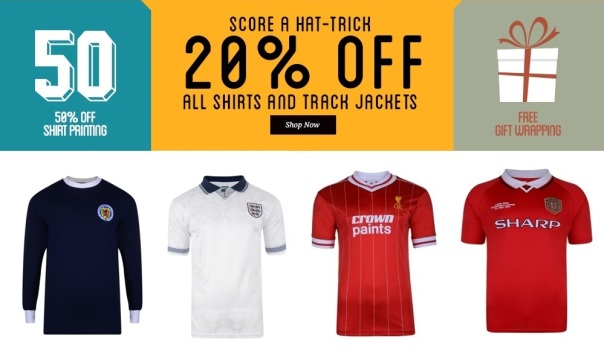