← Arsenal hit Villa for 5, Walters is wonderful and Daniel Sturridge is back!
Chelsea in defence with Manchester City up front! GW24 Preview →

Manchester City’s Aguero Has The Eye Of The Tiger

Happy anniversary to us!

Yes, FantasyYIRMA is 100 Gameweeks old this weekend. No, we can’t believe it either. We don’t look it at all.

Anyway, as a tribute to ourselves (such a modest bunch), this week’s preview is going to be written in the style of the very first one way back in 2012, when the world was a much different place, Vines were still things that grapes grew on and European champions Chelsea faced a double Gameweek against Wigan and Reading to kick off their season. 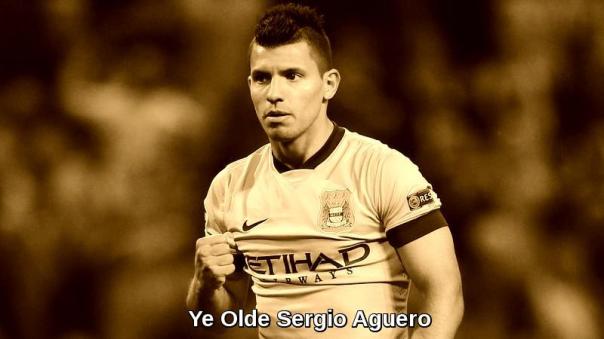 Last weekend’s 1-1 draw between Chelsea and Manchester City was a somewhat disappointing affair.

Missing the banned Diego Costa (£11.0m), Jose Mourinho’s side seemed happy to settle for their lot once Loic Remy (£7.2m) had given them the lead, safe in the knowledge that they were only ever going to concede one goal given their defensive prowess, and just conceding one goal was fine by them.

It could have been more as City pressed, though, and key reason for that was the threat of Sergio Aguero (£12.7m). As the Argentinean steps up his route back to full fitness, City’s fixture at home to Hull this weekend looks perfect for him.

With a full week of training behind him, Aguero is likely to spring into battle against Steve Bruce’s men and he looks to be the obvious captaincy choice for many this weekend, although the brave amongst you might be tempted to give the armband to David Silva (£9.4m) after a run of five goals in his last seven games.

Aguero would be the smart and popular choice though, especially seeing as there are selection issues affecting the other one of the Premier League’s front-runners as they go to struggling Aston Villa. 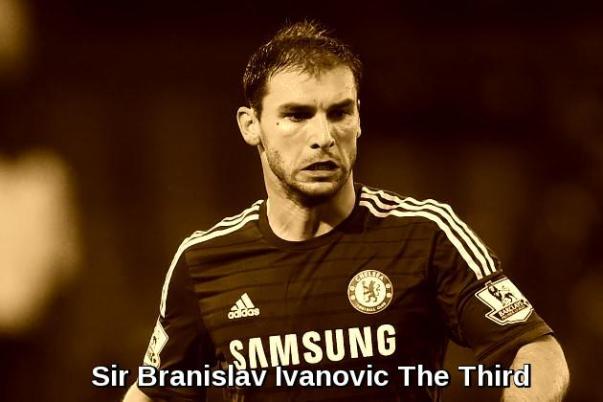 Cesc Fabregas (£9.6m) is still doubtful and Costa is still banned, so other than the knowledge that Eden Hazard (£10.8m) will probably have a stormer at Villa Park, it might pay to focus your attention on Chelsea’s defence against a side who have scored only 11 league goals all season.

The recent introduction of Kurt Zouma (£4.6m) back there might be one to keep an eye on, but at the other end of the expense scale it is still impossible to look past Branislav Ivanovic (£7.2m) as the daddy of all Fantasy Premier League defenders, and he looks a safe bet for the weekend.

Elsewhere, there are huge derbies taking place in North London and on Merseyside, but with such fixtures often close to call they don’t offer too much to the Fantasy manager.

Having said that, were Harry Kane (£6.1m) to continue his goalscoring record against the club he represented as a boy then he’d become even more of a hero to the Spurs fans, whilst any unlocking of the Everton defence by Liverpool is likely to be done by the quickly improving Philippe Coutinho (£7.6m), who has a goal and five assists in his last seven Premier League games, and got that brilliant winner in the FA Cup at Bolton on Wednesday.

Manchester United face a tricky trip to West Ham, with their selection issues only seeming to increase now that Louis van Gaal has got almost everyone back fit again, but Daley Blind (£5.1m) might be someone who is worth keeping an eye on after picking up two assists last weekend.

The suspended Ryan Bertrand (£5.8m) is a big miss for Southampton as they go to managerless (for now) QPR, but the Dutch winger Eljero Elia (£5.6m) has looked lively for the Saints in recent weeks and he could exploit any space left by the home defence. 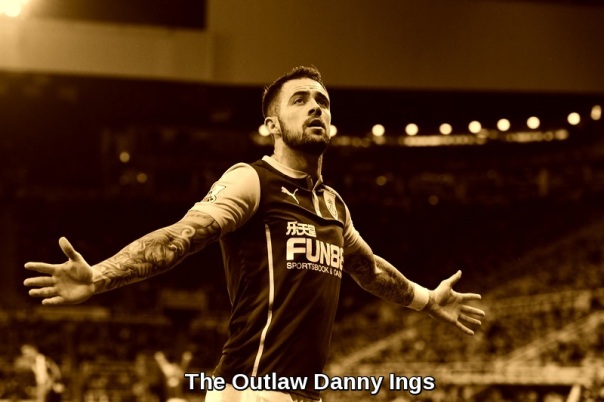 However they do on Saturday, the R’s players are likely to have more than one eye on the big clash between Burnley and West Brom at Turf Moor on Sunday lunchtime, and given all the rumours linking him with a summer switch to Liverpool, Clarets forward Danny Ings (£5.7m) will be desperate to show that he’s still committed to the cause.

Ings has scored in his last two home matches, and you wouldn’t back against him adding to that tally.

For the 100th time, thanks for reading.

← Arsenal hit Villa for 5, Walters is wonderful and Daniel Sturridge is back!
Chelsea in defence with Manchester City up front! GW24 Preview →