Manchester United have lost their last three and haven’t scored a goal and yet some United fans are saying it’s been a good season. I remain unconvinced. United are far from being a great side. Crystal Palace have also lost their way after a superb run under Alan Pardew. They have lost their way in recent weeks all the same. The chances are they will open up and try and win this game and that could give United enough chances.

I think United can win this but it’s a hesitant vote.

They still need points to ensure a top four place. I think they will make it and it could be with three points here. 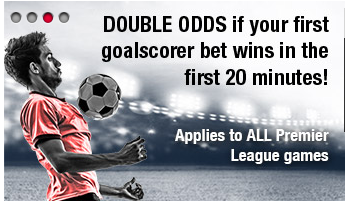 Posted on 9 May 2015, in Player Selection and tagged fantasy football, FPL, Premier League, preview. Bookmark the permalink. Leave a comment.