This week I’m going back to what I know. That’ll be Jose Fonte then. He’s a popular pick at 19.1% and he’s been Mr. Reliable for Saints this season, really coming onto a game in the second half of the season. Liverpool must look on wondering if they signed the wrong centre half as Lovren fails to impress at Anfield. There’s a reason he got 139 and 149 in the last two seasons and is already on 109 this campaign and with Saints not being affected by the mini gameweek in two rounds time, it’s an extra reason to sure up your defence with Fonte. 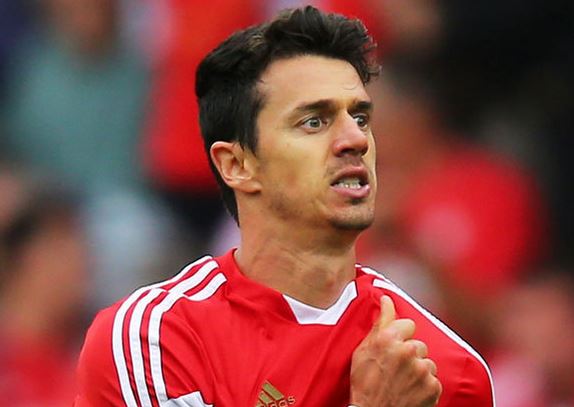 There’s only been one Chelsea player worth having at many points this season. Even at their lowest low (sadly I think that’s already been, sorry guys) Willian was the only guy really trying to make a difference. It’s almost as if team mates like Ramires had one eye on multi million pound transfers to China. Willian has 19 points in his last two games and Chelsea grinding out a 2-1 win over a recently formidable Saints was genuinely impressive. It’s hard to know what Chelsea’s priorities are with a European campaign still currently alive but they still won’t be happy with their current league position and Willian is likely to be instrumental in trying to turn it around.

ED. Can we just take a second to reflect and credit author @CraigHazell. He picked Chelsea’s Willian and made NO, NADA, ZERO references to a certain BBC The Voice judge who shall remain unnamed. This simply wouldn’t have been possible during earlier gameweek previews particularly through his “I love Martin Fowler” stage and is a testament to Craig’s growth as a writer and in all reality the rush job of two consecutive gameweek’s in quick succession.

The striker department always seems like a good opportunity for a real gamble and like any degenerate gambler I’m going to do anything but quite while I am behind. Palace found the net last gameweek but still look like they could lose every single game they play. Sunderland on the other hand have found themselves revitalised under Allardyce and a draw with Liverpool and a win over Man United show they really can get results when necessary. The veteran up top who always looks a goal threat is Jermain Defoe! On my podcast I mocked someone mercilessly for including Defoe and now I repay that mistake. Come on Jermain!

If you’re feeling particularly daring and want to venture away from Harry Kane or Jamie Vardy for this week’s captaincy then Arnautovic of Stoke could be a real Hail Mary of a pick. 6 of his goals this season have come at home and he definitely has a swagger at the Britannia that he doesn’t have on the road. He punished the worst team in the league last week and could well do the same this time round against arguably the second worst team in the league, Newcastle. Plus if he does, it’s fun to hear Paul Merson pronounce his name.

I mean it has to be, doesn’t it. It has to be Marcus Rashford. He’s banged 4 goals in his first two games and didn’t even need anyone to chat shit for him to do it. He’s gone from 0.1% to 1.7% overnight and has probably risen even more by the time you read this. That’s not a reason not to include him, though. Many players will be waiting for one more week to prove he actually has what it takes and that’s a week you can get ahead of them as he inevitably spanks in a perfect hat trick at home to Watford.