Fantasy Football: Clearly, I am in need of this International Break

“Clearly, I am in need of this International Break”

One of the maxims that any sportswriter or broadcaster should adhere to at all times, if they are to garner respect in the industry, is to offer a non-biased point-of-view in their coverage. That is why, to kick things off this week, I want to begin by gushing about my Spurs and their resounding win over used-to-be-perfect Manchester City. I don’t want to hear argument that the absence of Kevin de Bruyne had a deciding factor in the outcome. Hey, we didn’t have Harry Kane so we broke even in the “missing vital players” department. The fact is, Tottenham put a stop to what looked an unstoppable force, and they did it by continuing to build upon the best defensive record in the league. And you know what? There’s another adage that gets thrown around in the sports world — Defence wins championships. Until City can display some modicum of consistent defensive prowess, they are not running away with any title. Are they still favourites? Probably. But, the result against Spurs certainly proved that this will not be a cakewalk. 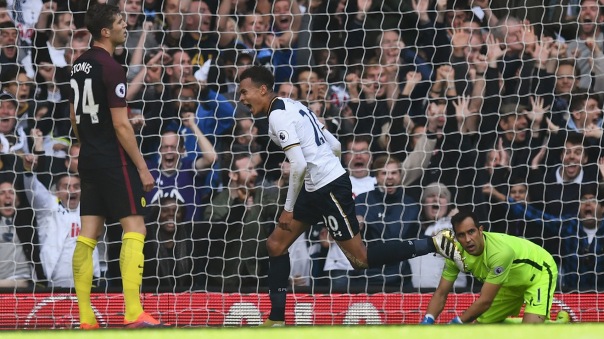 What is a cakewalk, anyway? I was curious enough to find out and the answer is a bit shocking. Maybe it is one of those phrases that needs to be retired. To say something will “not be a cakewalk” is implying that the act of cakewalking is easy and I think that is selling the art of cakewalking short. I mean, it looks possible to do, from what visual evidence I could find, but it is by no means a walk in the park – if we are to compare the difficulty level of two methods of walking. Am I digressing again?

Anyway, I had to start this edition of my gameweek review by gloating about my Spurs because, were it not for that deeply satisfying result, I would be too miserable to shift gears into talking about fantasy. And boy, oh boy, did your pal Fuzzy have a monumental dud of a fantasy week. A week so bad, I am positively thrilled this international break has arrived because, frankly, I need two weeks to recover from an abominable nightmare. Thank you, FantasyYIRMA, for giving me a forum where I can feign delivering a column that should relatable to all who read it, and simply use it as a method of therapy to focus on myself and how important it is when things go bad….for me. 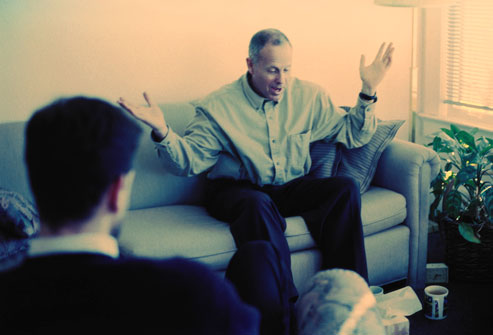 We are here to talk about FPL (allegedly) but, if you are like me, you may be playing in a variety of fantasy Premier League formats. I happen to participate in an “experts league” with the YIRMA-meister himself, along with some other industry gurus and, given the all-star lineup of managers, it is a highly competitive league. It is a league I pride myself in having a phenomenal record in over the course of the two-plus years since its inception and that trend has continued this season as I have racked up more fantasy points than any other manager in the league.

OK YIRMA – this is where you insert a meme of some sort that says “Nobody Cares” or something of that ilk.

Moving on. The thing is, for those of you that are only used to the goal of getting the most points as possible and measuring your success by your ranking in the FPL format, this is a head to head league. And with H2H leagues, there is an undeniable luck factor which you cannot control, which is, who you play against in a given week when the automated schedule is created at the beginning of the season. Well, everything was looking swell for me as events wrapped up on Sunday. I had beaten my opponent by a solid 8 points, not to mention having the highest score of any manager in the gameweek. The win sent me to a 6-1 record (ED: 1 loss was to FantasyYIRMA…I feel that’s relevant) and into first place, ahead of another 6-1 club who has less total points on the season, which is the tiebreaker for identical records. I was on cloud nine, as they say, as I had the best of both worlds, I own Aguero and was able to win my matchup without him scoring against my Spurs. I went to sleep that night feeling great, despite my horrid FPL week (more on that in a moment, grab a snack).

Then Monday morning came and the roof caved in on my seemingly unflappable bliss. What was a win, was now a loss. How can this be? It took a minute to dawn on me what I was looking at. Then it hit me. The worst possible nightmare scenario for any fantasy player. I lost because of….

This league I play in has a ridiculous amount of categories in which points are accumulated or deducted, depending on the action. There are points or fraction of points counted or taken away for tackles, fouls committed, aerials won, passes in the final third….you name it. If Joey Barton were still in the PL, this league would probably have an extra category for gut-punching. It is that comprehensive. Anyway, I looked at the stat corrections log and there it was, all these points that were taken away and why. And you know what, the corrections that were made had me lose by 1/10th of 1 point. That’s right. Not 1 point. No, that would be just cause for a normal amount of rage.

But ONE TENTH of one point.

As little as you can lose any matchup by. A tackle removed here, a cross removed there. Just enough “correcting” to lose. It’s like losing the 100m dash because, in the photo finish, it was found that the bloke running next to you had a slightly longer hair protruding from his nose. You lose because of someone else’s poor manicuring habits. And, more reason to rage, this new total left me with the 2nd highest score of the week, so had I been matched up with any of the other 18 managers, I still would have won. But no, the planets aligned on this one. If we are calling this hobby “fantasy” than this was absolutely MYTHICAL. It was losing in the worst possible way. As they say in Hollywood, “You can’t write this stuff”.

Maybe you remember about a year ago, that Steve Harvey fellow went viral with a video as the host of some beauty pageant where he declared the crown to the wrong woman, and the woman spent a few minutes basking in the glory, was given roses and told to walk around while taking in all the adulation from those present, only to be told in the most humiliating fashion that “Oh, no dear. Our mistake. You didn’t win. Give me back the crown and get off the stage.” Yeah, it was something like that, just with the added feeling of a drop kick to the groin.

Right, YIRMA – a “Get Over It” meme should be inserted right about here.

Look, maybe the majority of you out there can have a bit of empathy because, when it comes to FPL, so many of us had a terrible fantasy week. The three big choice for the armband all failed us. Heck, after Lukaku’s goal on Friday night, the only player to score above three points for me was Jordan Pickford. I ended the week with the lowest round score that I can ever recall: 28.

And gee, would you look at that? I have already reached well over 1,000 words with my column. Just when I was about to give you some really interesting news and notes from the week that was, I have simply run out of space. Hey, here’s the short version — if you happen to own Roberto Firmino, Diego Costa, Laurent Koscielny, Dimitri Payet, just one of those players in your XI probably gave you a green arrow. GOOD FOR YOU. The rest of us are spending a fortnight playing FIFA and taking our minds off of this rubbish excuse for a gameweek.

And with that, I end my rubbish excuse for a review column.