Not to brag but if you followed my tips last week, then you probably moved up a few pages in your league, got a promotion at work and slept with the hottest girl from school. It was a clean sweep of points and let’s be honest, it’s unlikely to happen again back to back but let’s give it a go. Just to clarify, I mean the hottest girl in school whilst you were at school, not now…

One of my predictions at the beginning of the season was that Middlesborough would be involved in a lot of low scoring games and as expected it’s been a lot of 0-0 & 1-0s for Boro this year. I really think their away game at Saints could be a bore draw and just to be safe I am going to go with a defender from the home side and pick Jose Fonte as 5.4m. He’s sat on equal points to his defensive partner Van Dijk but 0.2m cheaper and only 5% picked. While I think VVD is a much better centre half, you don’t points for style so Fonte seems a decent shout. Bring on the dull game!

JUST IN TIME FOR YOUR MORNING COMMUTE!

NEW episode of the World's BIGGEST #FPL Podcast for #GW15#FantasyFootballhttps://t.co/DwYAyDDs7O

Someone who has found his form of old in the last two weeks is Christian Eriksen at spurs. He doesn’t come cheap at 8.3m but still comes a couple million short of the midfield big shots who you might already have or simply can’t afford. 3 goals in two games and an assist to boot, Eriksen is showing the fantasy form of a couple of seasons ago and Spurs will be looking to build on their 5-0 hammering of hapless Swansea. Once again people will shy away from bringing in Spurs players because they have United away but as always I say that’s the perfect time to bring them in. Mourinho has only got one win league win in the whole of October, November and December and that came against the worst team in the league. There’s no reason Tottenham shouldn’t steamroll them. 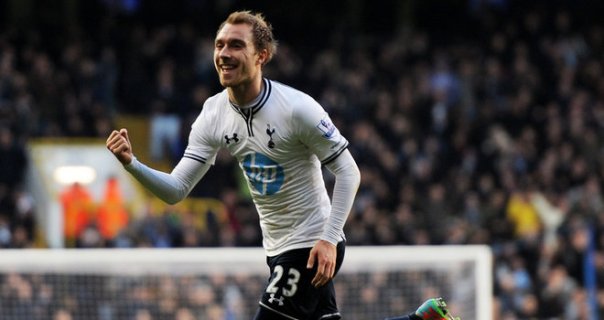 A bit of a risk for a forward pick, and one that could easily be included as an outsider, but Divock Origi seems an educated gamble for this week. Origi has struggled for minutes with Liverpool’s potent midfield proving extremely successful during hte early stages of the season. Injuries and suspension have led to him getting some gametime though and he has managed to score 2 in 2, equating to 13 points and most importantly 90 minutes in his last outing. The Bournemouth game was a a freak blip in Klopp’s otherwise incredible form and I think they will be back to winning ways at home to West Ham on Sunday. If Origi starts, and it’s a big if, then he makes for outstanding value at 6.6m. 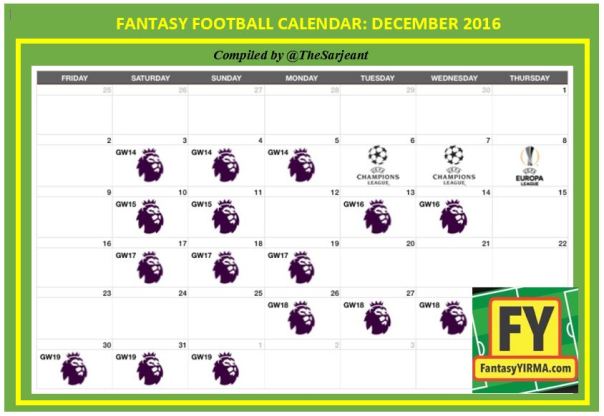 The King is dead. Long live the King. Everyone and their dog was clicking the transfer out button as Aguero scythed himself out of people’s lineups and Alexis Sanchez quickly became the must have player in fantasy this season as he managed the easiest hat trick since Paul Daniels died. I don’t see how you don’t include him in a home game with Stoke and when the top scorer in the league is a midfielder then you include him. Simple. 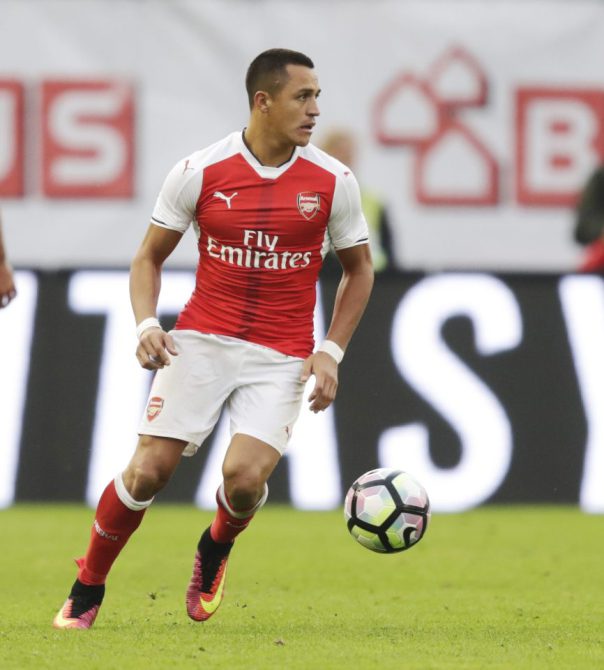 From fantasy wunderkind to forgotten man Dele Alli has had a weird year. I banged on about him constantly last year as he gradually rose in percentage as the season progressed. This year there has been less to shout about and he sits just on the cusp of being a hipster choice at 5.0%. He still hasn’t found the net in a long time (in the league) but bagged 3 assists in his last two appearances and I think he might just be about to kick on, and where better to do it than Old Trafford, because most people will leave it before bringing him in He isn’t a cheap outside choice but if you’re looking to spend that Aguero money somewhere then it might just be worth the gamble.

Plus, last week I got everything right so cut me some slack yeah??