Everton Love In.. and some Jesus fella

Just when you thought Lego headed scouser Leighton Baines was going to cruise back into our fantasy football hearts, Seamus Coleman found his old #FPL form and has got a goal and 3 assists in 4 games for Everton. We’ve long been touting Everton’s easy run of games and while Lukaku has grabbed the headlines, Coleman has been a tour de force in Everton’s backline. With a blank gameweek coming up for some, Everton become even more appealing and Coleman seems like an even better pick for a game against Boro followed by a tie with Sunderland.

On iTunes and https://t.co/EZCM8XomhB#FantasyFootball #EPL x

Gylfi Sigurdsson is probably my most picked midfielder over the last 3 seasons but he is annoyingly also the most benched player in my squad recently. I’ve watched him rack up 13 and 6 points the last two weeks from the sub 1 spot and it goes to prove what I always say, great players in poor teams are well worth your team. We also now have the extra ingredient that Swansea aren’t all that sh*t! Paul Clement has them playing with results over Liverpool and Saints as well as a very unlucky loss to City and if Gylfi can score when they’re playing badly, he only looks more and more dangerous as they climb to safety. Pens, Free Kicks, he does it all and at 9.5% it’s a wonder why he is so low picked. 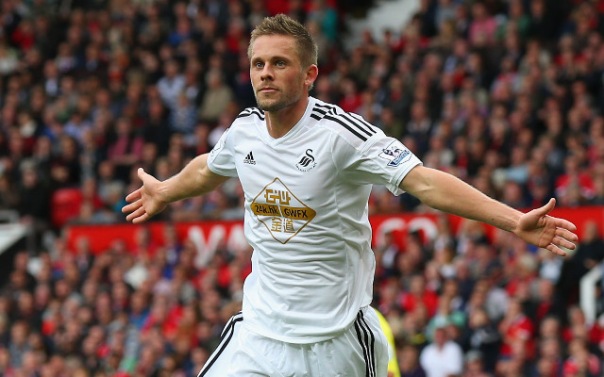 The only three words I have written more than “sorry it’s late” in this blog is Big Rom Lukaku. You do not score 4 goals and get ignored by this fantasy blogger! All the same reasons I wrote about Seamus except that he’s a big beautiful Belgian goal machine.

ED: The fact that you write “sorry it’s late” on a weekly basis only serves to prove your consistency! All Good 🙂

I guess we have to keep picking Jesus until he disappears. Although last time that happened, people dedicated their lives waiting for him return. Lucky for us, we will only have to wait a week. Yes, City have a blank week next week but they play Bournemouth this week, who shipped 6 goals last week, and perennially awful Sunderland after a week off. 3 goals in 2 games and still under 10% picked. It’s simple, we keep picking him until told otherwise. 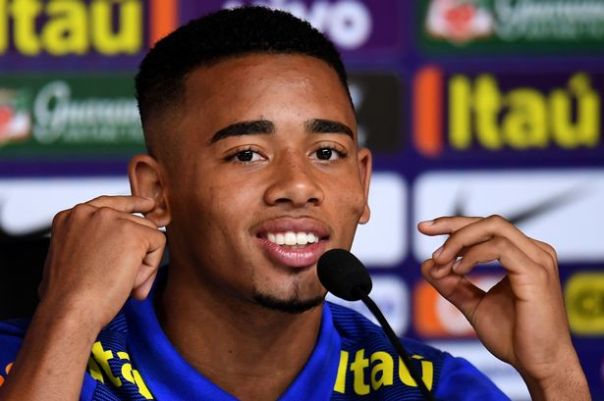 Not all that glamorous and the first time anyone has ever picked 3 Everton players but I have been waiting to tip Funes Mori for quite a while. He’s replaced Phil Jagielka as Everton’s starting centre half and if you can get a 7th placed team starting DEF for 4.6m then that’s a steal. Only 3 teams in the league have conceded less goals than Koeman’s side and that doesn’t really get mentioned a lot, which explains Funes Mori’s 2.8% popularity. While Baines and Coleman might have outpointed him this season, FM’s score comes from only 13 starts before he nailed own that spot in the back four on a permanent basis and his point per game ration actually has him as one of the higher end scorers in the league.