Fantasy Premier League is returning to action on 17 June – hardly noticed it was gone at all to be quite honest – and the Bang Average Podcast team are churning out Bang Average content at a Bang Average pace. Interns are typing as quickly as their unpaid fingers can strike the keys on their self-funded computers from the cozy confines of our offices, adjacent to the pork rendering plant.

If you’ve missed the very good news, increasing the number of unpaid interns has allowed us to increase the number of months our Patreon content may remain free to you, the discerning though morally compromised reader.

So sign up today at the FantasyYIRMA level for access to all of our articles, podcasts and Slack channels.

No charge until July 1. We’re certain you’ll have cancelled membership by then.

PLAYING TIME AND PLAYING WITH PROJECTIONS

Here are 36 players with scores projected without clean sheets or goals allowed; RotoWire’s full ranks do include those things but I actually prefer these without those numbers. Some names seem to be in order, some names stand out like an Ewok on a football pitch. Bang. Take that, Ryan Fraser.

It is, of course, nearly impossible to project 900′ for any player that isn’t a goalkeeper. The fixture lists show 48 hour turnaround on matches, often involving vital clashes with rivals for European spots, or within the relegation battle. 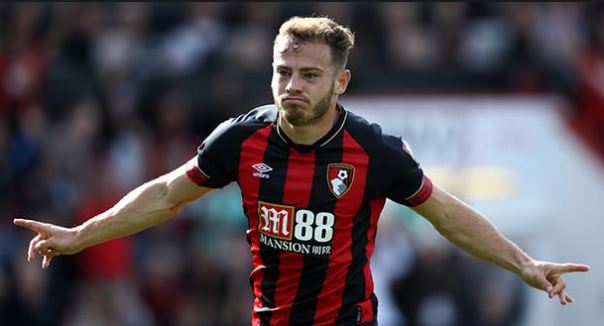 92 matches is all that remain for your FPL draft destiny – unless you happen to be playing draft on the Official site in which case you’ve been snapped out of existence. So what’s a good manager to do? First of all you’re going to need to set aside a lot of time to be playing. Second, you need to understand how the various teams are adapting to this reality and adapt yourself, quickly.

Finally, you will need to develop a ruthless business efficiency in the mold of Jack Welch, or at the very least his protégé Jack Donaghy. Trim the fat from your squad. Injured players coming off significant periods of rehab aren’t getting you 90′ three times in six days. That ‘high upside, never plays’ guy isn’t someone you can hold onto when you’re only starting nine players in GW34+.

Are you a sadist? Sorry, meant to type: do you enjoy FPL Draft scored with Togga base scoring? Has the absence of fantasy football got you clawing at your neck in a very crackheadish manner? Do you enjoy endlessly staring at a shared doc waiting for something, anything to appear to signal the passage of time? Have we got an article for you.

The rules of these leagues are simple: draft is seven rounds, draft no more than five at any one position, and you’re starting any five players players you like regardless of position (with auto subs and one INJ roster spot). Want to start five between the sticks? Goalkeepers Union on line one. Playing the 0-0-5 made famous in many a Saturday morning kick around? We’ve got Joelinton and Billy Sharp primed and ready to fire. Using Togga base scoring, and commencing leagues with the June 17 EPL kickoff’s, this is the Red Bull Flutag of FPL draft.