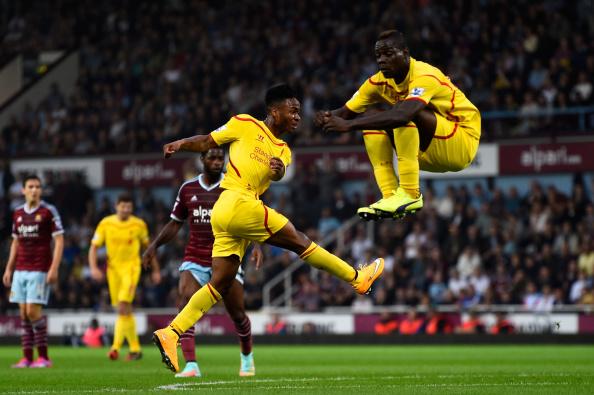 Not much went right for Liverpool at West Ham, and when they’ve got a centre-forward who actually appears to be able to levitate off the ground then you’d really expect better.

Until now it all seemed like a weird mirage didn’t it? That couldn’t actually be the real Esteban Cambiasso playing for Leicester could it?

Yes it could. Bang.

Wayne Rooney Turns Into The Annoying Guy At Five-A-Side

We’ve all played with one, haven’t we? That guy who takes things a little bit too seriously.

I mean, look at that!

I bet Leicester won’t come back from that!!! 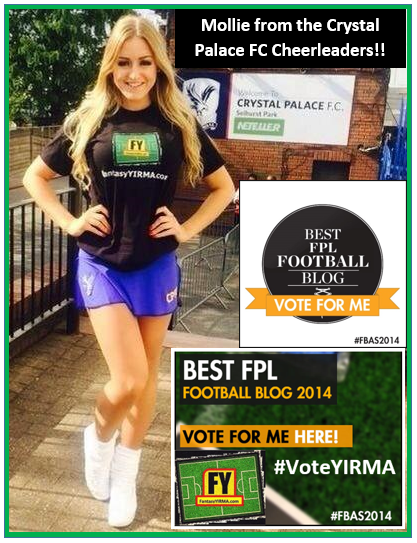