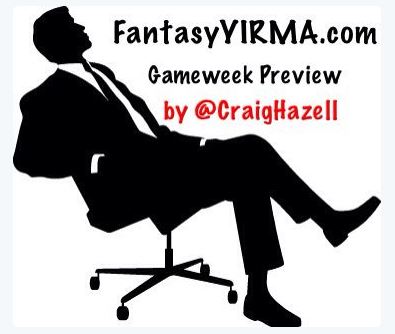 With all the excitement surrounding Deadline Day (insert appropriate amount of irony) it is easy to get sucked in to just bringing in fancy new players but I am here to bring you back down to Earth with a thud and suggest a 4.0m defender you probably have no interest in signing. Step forward Borthwick-Jackson at Man U. Looking at the defender section in the Man U squad can be quite depressing at times, with a sea of red facing you. B-J, an unfortunate nickname I just made up, played 85 minutes in the game against Saints and picked up clean sheet points before Austin’s last gasp winner. I pick him simply because United have been 0-0 at HT in 11 of their last 12 home games and many of those have gone on to be 0-0 or 1-0 and if he starts he is a very cheap 6 points at 4.0m. 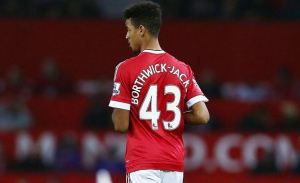 It is hard to look past Dimitri Payet this week, playing against possibly the most depressed football team in Premiershiph istory, Aston Villa. We haven’t heard a peep from Villa on transfer deadline day and it is almost an admission of relegation when survival is still a possibility. Valencia is back playing (4 goals in 5) and Payet now has a goal outlet ahead of him which means some assists for Dimitri. 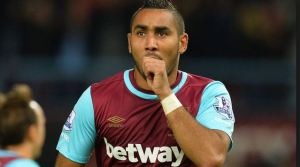 Spoiler Alert. I’ve already mentioned him. In some M Night Shyamalan twist, my striker this week is Enner Valencia. It’s hard to tell if he will stay fit but if he does then he represents a huge goal threat and an even bigger bargain. At 5.8m he is a legitimate pretender to the Vardy/Ighalo throne in your squad and could even usurp Lukaku if he fails to get back in the goal habit. He picked up 13 points last gameweek and another 13 before that and home to Villa is a banker. Isn’t it? Surely? Isn’t it? 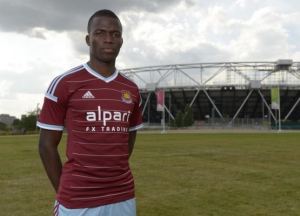 (yawn) Aguero. It’s Sunderland away which is a tougher proposition than it was 6 weeks ago but he has 28 points in his last two games and I fancy a lot of people to use their Triple Captain chip. Not me personally but you wouldn’t be crazy to give it a go. 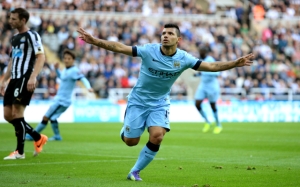 I resisted the overwhelming urge to throw in Adebayor and make twitter meltdown but I have instead gone for a much more stable January signing and that’s Afobe at Bournemouth. A couple of weeks ago I tipped Iturbe, on loan from Roma, and thought he might make an instant impact but it was Afobe from Wolves who settled in quicker than John Terry at an Ann Summers party. He has 17 points in his first 3 weeks in the Premiership and looks like he has taken the lone striker role in the absence of Callum WIlson. 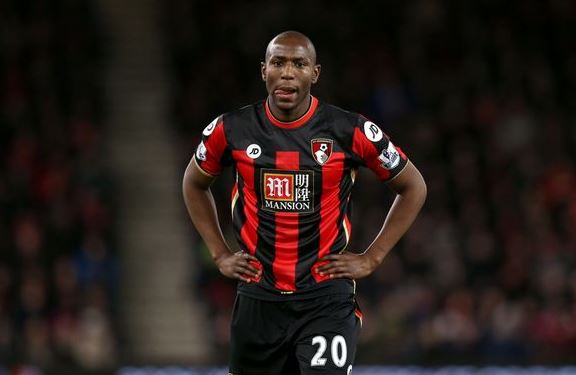