Can Tottenham push the Top Spot?? Spurs, Liverpool and Saints make the Preview

I’m going to take a moment to revel in my 4.0m bargain pick from last week……..drink it in. This week I am bucking the trend by picking a goalkeeper. Fraser Forster returned from injury and Southampton keep 4 consecutive clean sheets. Coincidence? Possibly but due to my recent of obsession with Making a Murderer and Serial (the podcast) I don’t believe in coincidences. In fact I am starting to suspect Ben Foster paid Stekelenburg to injure Forster in an attempt to steal that third England spot for the Summer in France. I digress, Forster is an incredible keeper and was a mainstay in FPL teams last year and I suggest he should be again.

Everybody knows that a striker masquerading as a midfielder is gold dust to fantasy football managers. Benteke hasn’t really hit the ground running at Liverpool. In fact, it is starting to look like he has lost the ability to run at all and Liverpool’s best results this year have come when they;ve played without a forward and deployed Firmino as a false 9. Firmino hasn’t been dynamite by any means but I do believe he will become a favourite among the Kop faithful and he certainly can score a goal. He was deemed the king of assists in the Bundesliga and a home tie against Sunderland is Liverpool’s only ‘easy win’ left for the season. Cue them losing, naturally.

In among all the madness of China becoming football superpowers, Daniel Sturridge allegedly turning to God, and Jermaine Jenas retiring (again) it has been easy to miss Tottenham becoming genuine title contenders. Arsenal fans obviously aren’t worried. They’ve been here before and Gooners are confident they will once again finish above their North London rivals. However, Harry Kane doesn’t care. He is surely the only man who can contend with Jamie Vardy as Premier League top scorer this season. He’s bagged 28 points in his last 3 games and home tie against Watford could be full of goals. Pocchetino is legitimately proving himself as the most tactically aware manager in the league in my opinion and Kane has put any doubts of being a one season wonder to bed having scored 15 goals by February. 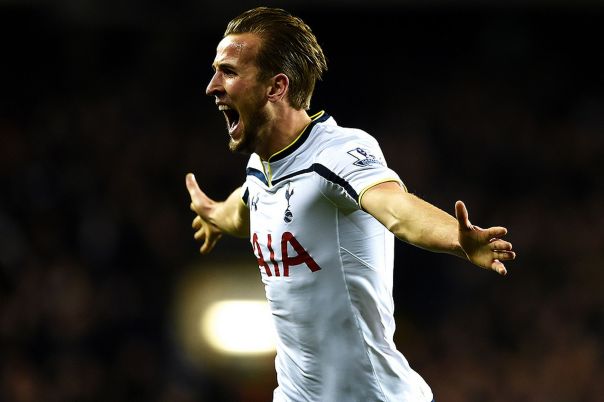 Now, the obvious choice is Captain Kane as I have outlined in my write up, but I can’t very well go and have him in both so I am going to finally vie the armband to a man who has well and truly earned himself as an FPL VIP this season. Dele Alli, now you are a man my son. Now, he did pick up a slight knock and is 75% fit to play according to the FPL site and so Kane is obviously a safer option but I implore you to give the captaincy to one of these two. If you had skippered him in the last two weeks you would have had 46 points. No mean feat. Did I mention that I tipped him at 0.7% picked?

Easy one, this week. It’s the new man at Carrow Road, Steven Naismith. I can’t believe more clubs weren’t in for him at 8m and the likes of Swansea, Newcastle and Sunderland will be hoping their alternative acquisitions prove as reliable as Mr Naismith. He is phenomenal value at 5.0m and showed us what he can do with a goal and assist against Jurgen Klopp’s Liverpool. I think there will be a lot of clean sheets this week, with goals few and far between and there can’t be anyone who doubts Naismith’s capability of bagging a couple against an Aston Villa with more teen angst depression than a character in Skins.

If I can raise £1000 for @Ballstocancer I will get .@LFC badge tattooed on me As an .@Everton fan this is a big deal https://t.co/i7pXVe2ePo