← Liverpool’s Loss is Stoke City’s Gain: Joe Allen
Arsenal only have one Mesut Ozil – And so does your Draft League! →

Last summer, Premier League clubs spent almost a billion pounds bringing in a raft of new players to improve their squads. But how will this impact fantasy football squads around the land with the new season only two weeks away? Managers are always looking to find a cheap hidden gem in the market before everyone else. So let’s look at the transfer window this time last year and see can we gleam anything. 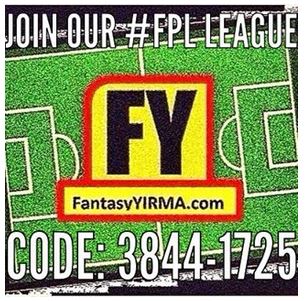 So how should you approach this new wave of players? Perhaps it’s quality over quantity, and the teams who end up doing very little business actually sign the best players. Arsenal only signed Petr Cech last year and he was the highest scoring goalkeeper in Fantasy Premier League. Aston Villa on the other hand brought in a whole new starting elevens worth of “talent” and… well, none of those entered the thoughts of fantasy managers too often. But conversely, Norwich signed three players and slumped to relegation, whereas Watford went out and picked up 12 players and finished a comfortable thirteenth.

Maybe spending the most money will net you the best players and the most points. Man City splashed 55 million pounds on Kevin De Bruyne late in the transfer window and he ended up being their top fantasy midfielder for the season. Raheem Sterling on the other hand was signed in pre-season for 44 million but only ended up being Man City`s ninth best fantasy player come May.

Some clubs found joy in their biggest signings; Martial at Man Utd, Wijnaldum at Newcastle, Payet at West Ham. But others had fans scratching their heads as to the return on investment involved; Benteke to Liverpool, Heung-Min Son at Spurs, Pedro at Chelsea (though at least Pedro was Chelsea`s fifth highest points getter last season). Other big signings failed to ignite too. For every Roberto Firmino, there was a Memphis Depay or a Clinton N`Jie, for every Xherdan Shaqiri, there was a Morgan Schneiderlin or a Florian Thauvin.

It could be that where a player comes from helps you predict how well they adapt to the rigours of the Premier League. Georginio Wijaldum settled in quite well (at least at home!) in his first season, scoring an impressive 11 goals. Yet his PSV teammate who also traveled from the Dutch Eredivisie, Memphis Depay, struggled to get a run going in the Man Utd side. De Bruyne and Firmino came from the Bundesliga and were big successes, but so did Heung-Min Son and he was only the twelfth highest points scorer for Spurs last year.

The French league provided Anthony Martial and the youngster was a big hit, Payet came from Marseilles and was West Ham`s top points scorer last season, while Yohan Cabaye was Palace`s second highest after arriving from PSG (though he did play in the league before). The Italian league chipped in with Matteo Darmian and Shaqiri arriving, and both could be said to have had solid seasons. The biggest players to come from Spain were, Nicolas Otamendi to Man City, Pedro to Chelsea, and Toby Alderweireld to Tottenham. Alderweireld was definitely the pick of those three. 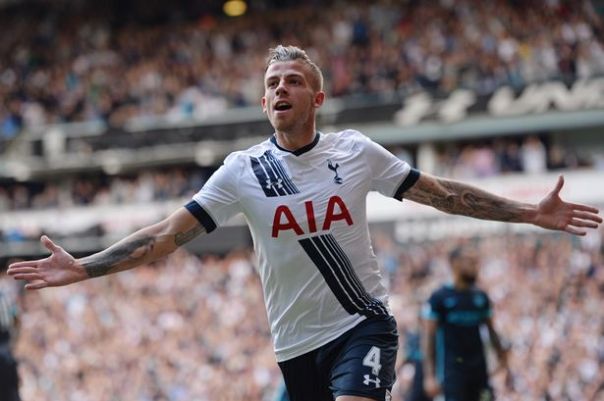 As for the biggest transfers between clubs in England; Sterling and Benteke were mostly flops; Schneiderlin gained more minutes, but less goals and points than he managed at Southampton the year previous; Nathanial Clyne was the next biggest internal signing, but he ended up only being Liverpool`s ninth highest scoring player, just behind Benteke.

Looking at the bigger picture, if you take all the summer signings from the teams that avoided relegation, which is over 100 players, you see that only around a fifth make an impact into the business end of each side’s fantasy points scorers. The majority of sides will only have one summer signing finish in the top five fantasy scorers for their team come May. And no one will have more than two players in their top five. Only three new signings ended up being the top scorer overall for their team. Firmino, Payet and Ayew.

Only three strikers got enough points to be a valuable asset to their side. Martial, Rondon and, if you count 77 points as being an asset, Fabio Borini. Mostly it’s new defenders and midfielders who will be gathering up those valuable fantasy points. Nine of each position were in the top five point scorers for their new clubs.

Also, remember not to pay too much heed to the first few games of the season before sides settle down. Rondon didn’t score his first goal until August 29th. Firmino waited until November before opening his account. Hector Bellerin was out injured in Arsenal`s opening day squad but ended up being the top scoring defender in the game. While Reece Oxford was being tipped to be a breakout star after West Ham won their first fixture, but come May he had only managed a measly 11 points.

So what did last season teach us?

Don’t stack your team with too many new stars, as the majority of them could be busts. Potentially avoid too many players who transferred within the league for big bucks off the back of a good season (Sorry Liverpool and Palace). Players from the German and French leagues seem to adapt to the English game faster than those coming from Spain (Liverpool are on the ball here, while Middlesbrough’s growing Spanish contingent might be slow to gel). Defenders and midfielders are the areas to concentrate on if you’re looking for a new fantasy stud.

With this in mind, let me put my head on the chopping block for the coming season.

Let us know which summer transfers YOU think will hit the ground running and who will struggle to make an impact. Comment below or tweet us @FantasyYIRMA

← Liverpool’s Loss is Stoke City’s Gain: Joe Allen
Arsenal only have one Mesut Ozil – And so does your Draft League! →