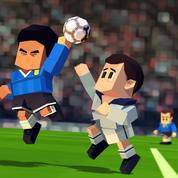 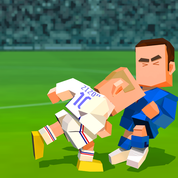 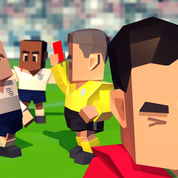 Interestingly both Arsenal and Southampton have doubles in both GW36/37 and intriguing fixtures in GW35. Now it will come as little surprise to most that I like a gamble and GW35 throws up an interesting punt. Arsenal travel to Spurs in what will be the last North London Derby at White Hart Lane. This fixture typically produces goals and both will be desperate to get the 3 points given the current league positions.

With 4 Gameweeks remaining and with Arsenal still having 6 games to play I’m gonna back the Gunners at White Hart Lane for pure shits and giggles. They won’t manage to finish above Spurs this season but if they can put a dent in their title aspirations, keep their own faltering top 4 aspirations on track and manage to piss off Spurs fans in their own back garden it should secure a new 9 year contract for Arsene Wenger.

A switch to a new 3-4-3 system appears to have given them a kick up the arse and you have to say that despite almost being put through a wall by Robert Huth earlier in the week Alexis Sanchez represents somewhat of a safer option with 5 matches in 3 fantasy gameweeks should he manage to not agitate his cut lip.

It’s worth keeping an eye on the lineup for this game. Alex Oxlade-Chamberlain looks good in this new formation hitting in 8 crosses and a MOTM performance against City in the FA Cup semi-final. After missing out in midweek against Leicester it looks like he’s back in contention to start this week. If he shines in this fixture he could be the budget option for the next few weeks.

And Hector Bellerin’s game time could be limited until he gets his bloody hair cut… So there’s that!!