Fantasy Football – Gameweek 4: Ronaldo is back for Manchester United

They say a week is a long time in politics….

Well, in football, an international break is an eternity.

Not only have we been forced to wait a full fortnight for the return of Premier League action, we’ve also been left with a Wildcard burning a hole in all our pockets (unless you pulled the trigger in GW2 or GW3, in which case, god bless you my child), and we’ve had socio-political events making our Wildcard selections less certain than a Brexit Trade Deal.

Argentinian players based in England filling in forms pretending that they, err, don’t live in England and are therefore free to roam around Brazil? Yep!

Health officials storming the pitch because these players are a threat to public health, to get Brazil v Argentina cancelled? Sure!

FIFA demanding a host of Brazilian and Argentinian players sit out this weekend because they dared to obey the laws of the COVID land? Absolutely!

Don’t these people know we have an FPL squad to manage? The absolute selfishness of some people. Talk about not seeing the bigger picture!

I follow a lot of serious FPL accounts on social media, and over the past two weeks I’ve seen a faint, but distinct murmur about Wolves assets starting in GW4.

I have huge respect for these accounts who spend hours pouring over data and statistics to best as possible predict the future. By all accounts Wolves are about to score a shedload of goals, and truth be told, I’ve kind of listened and stuck Jimenez in my forward line.

But I digress. I’m old skool, so I’m looking at their fixture list and form. They conceded just once in each game thus far, which makes me think their defence is solid, and due some FPL returns. They also have a delicious run of fixtures ahead featuring Watford, Brentford, Southampton, and Newcastle – so if my hunch is right, now is the time to get yourself a Wolves defender.

Saiss is a solid option, has started all three games thus far, is owned by less than 1% of FPL players and costs £5.0m. Not a cheap option, but certainly one that could help you steal a march on your mini-league rivals.

Liverpool travel to an Elland Road full of fans, for the first time since Leeds were relegated from the Premier League way back when.

This is a classic fixture, and with a full house, this will be a belting game too.

Jota scored the opening goal for Liverpool in their first two games and looks nailed on to start this weekend as Roberto ‘Bobby’ Firmino is still rumoured to be carrying that knock which forced him off in the first half against Chelsea. Jota has also scored during the international break, continuing his fine early season form.

Leeds for their part have conceded a whopping eight goals this season, as second-season-syndrome rears its ugly head once more. Second-season-syndrome is a disease that has taken down many a team in the Premier League, and there is no vaccine. Just ask Sheffield United, who are currently languishing in second-last place in the Championship, suffering from a debilitating case of long-second-season-syndrome.

With all this in mind, I prescribe 100mgs of Diogo Jota for your team, a good night’s sleep, and if your rank doesn’t improve, come and see me again next wee

In GW3 I tipped him when he had 3 goals and 3 assists in two games.

In GW4 I’m tipping him when he has 4 goals and 4 assists in three games.

Let’s not overthink this one, aye?

As if you’re not getting him in, starting him and captaining him!

One of the greatest players of all time, the greatest male international scorer of all time, a goal-scoring machine, an ego the size of a planet, a second-debut at Old Trafford in front of a full-house and football fans around the world, except for the UK. Heh.

I won’t bat an eyelid if he scores seven. 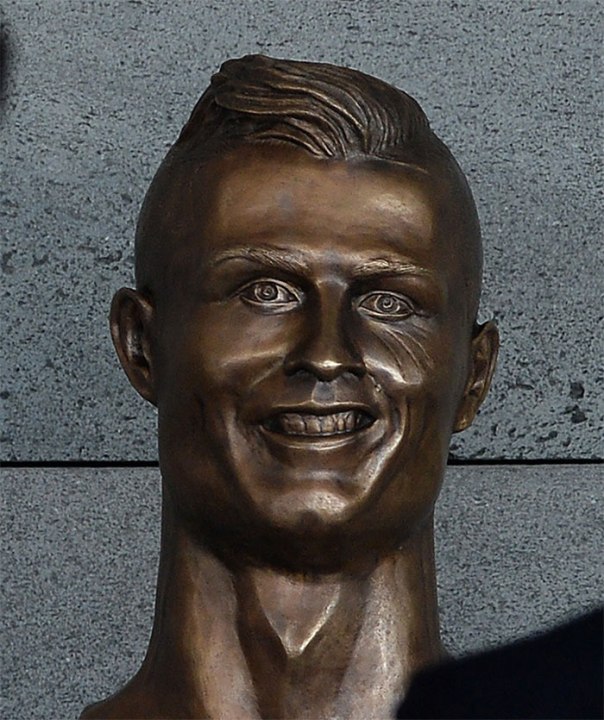 Just the 12 points from the tip in this slot in GW3, and not one tweet or email or postcard to thank me. You miserable sods.

Anyway, I’m tipping an Arsenal player, and not just for DA BANTZ.

Arsenal are at home to Norwich, and Smith Rowe has one last chance to shine before he’s fired out of my FPL squad and into the sun by my intumescent rage. Just 4.7% of players own him.