If you’re like me, things are now suddenly starting to become clear. You’ve made an absolute Horlicks of your team, and not one of the 3,486 draft teams you came up with would have been any good.

Never fear, for I am here! Fresh off tipping pucker Pukki points, and John Egan putting a Cork in the Palace attack, let me guide you towards your Wildcard dear friend…

We don’t have to wait for another couple of weeks to spot one of the first trends of the new season – Crystal Palace are absolute muck. They’re Benteke levels of terrible, which is quite apt, considering. Their only decent player seems to have taken a leaf out of the ‘Chelsea Squad 17/18’ book and they’re as sharp in attack as Donald Trump is intellectually.

Manchester United have signed the world’s biggest forehead for the world’s biggest defender fee, and he certainly seems to have given them some solidity at the start of the new campaign. While last season’s FPL hero Aaron Wan-Bissaka is settling in at right-back, his left-back comrade has been making some impressive forays up his wing, and was showing real sings of attacking promise at Molineux on Monday night.

So a clean sheet is likely, and an assist or goal wouldn’t be out of the question for Luke Shaw this weekend. At least it shouldn’t be as long as Jose has stopped his Vulcan mind-control tactics on poor Luke.

KDB was a joy to behold against Spurs last weekend, as he toyed and teased with the European Cup Finalists all evening, notching up two assists.

This week he travels to the South Coast on a pleasant August afternoon to face a Bournemouth side who have conceded to both Sheffield United and Aston Villa already this season. Hmmmm. I don’t think I’m going out on too much of a limb here to say that Aguero/Jesus/Sterling and co may well be firing in quite a few shots this Sunday, and KDB is going to be loading the bullets. 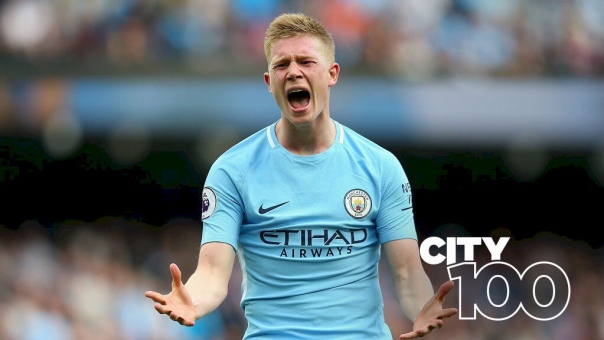 Here’s a great stat I came across on Twitter this week:

Since joining Liverpool, Sadio Mane has scored in every home game he’s played against Arsenal.

Since joining Liverpool, Mo Salah has scored in every home game he’s played against Arsenal.

Since joining Liverpool, Bobby Firmino has scored in every home game he’s played against Arsenal.

Firmino has opened the scoring in each game. Firmino got a hat-trick last season.

The second trend of the new season is as obvious as the first. Newcastle United are also absolute muck. Who knew that letting the guile and tactical wisdom of a man who contrived to win a Champions League with Djimi Traore at left-back, and replacing him with a man with the guile and tactical wisdom of Boris Johnson would result in that team looking hopeless immediately?

Spurs are going to batter the bejaysus out of Newcastle this weekend. Pummel them. Hump them. Destroy them.

If you want to go early on your Triple Captain chip, I won’t talk you out of it. There won’t be many more suitable weeks when one of the league’s best strikers faces a home game against one of the league’s worst teams. There’s no rotation risk, no Champions League games coming up, all week to prepare for it….it’s Goldilocks time to be honest. It’s just right. 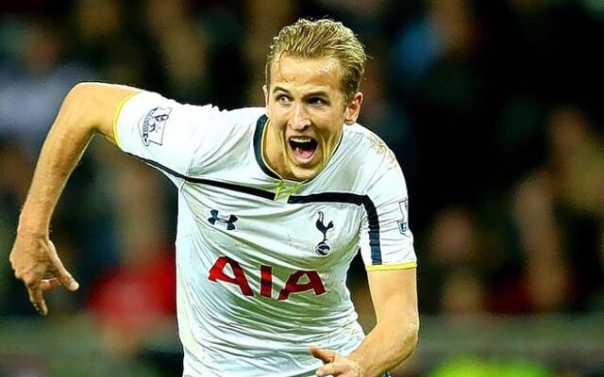 A cracking assist to get his campaign underway at Brighton last weekend, and now a trip to face a Watford side that have been displaying relegation form since Christmas of last year. West Ham have a host of attackers to choose from at the moment, and Lanzini will be linking and jinking with them all. Any old Iron? Nah, this is a very specific Iron you want on your team.

I’ll be honest with you. This Lord Farquhar lookalike has a whole load of lines and dots over/under most of the letters in his name, but I lack the technical ability to work out how to type it properly, so if you’re reading this Caglar mate, I apologise. (Ed. I got your back Niall)

But I am tipping you as a great option in Draft, considering you’re filling in the Harry Maguire slab-shaped hole in the Leicester defence.