Everyone’s After A Bit of Pukki

The Week We All Fell in Love with Pukki & Lundstram

We were all still floating, weren’t we? Gameweek #1 lifted us higher than the Lighthouse Family in 1995. All of us, relaxing in our perfect little bubbles thinking that our teams were perfect, truly thinking that we’d nailed it. Alas, much like Randy Orton does regularly to other greased up semi-naked blokes caught unaware; GW2 came out of nowhere. Brought us all crashing down to earth and has caused absolute carnage in a matter of days. The #FPL world is a mess, nobody knows who’s who, it’s chaos. It’s been a very humbling game week.

I suppose there’s a plus side, we’re all in this together aren’t we – as far as I can see (and I have checked – via, the internet), nobody did very well this week. It’s not like that one year where everyone including your uncle Simon transferred in Vardy, but you were adamant it was “just a phase”. Months later uncle Simon won the mini-league, the Vardy party ran riot and you were left wondering why you stuck with Benteke all that time. What I am saying is, it’s not like that.

Ludicrous that we haven’t got to this bit already – but let’s look at some of my FPL observations from the past game week. Absurdly off-piste intro, even by my own standards. Anyway…

After a beautifully successful GW1, most of us were content with what we had – no desire to be adventurous with transfers because nobody really mucked it up for us. Cue GW2. Unless you went balls-out with Everton & Sheffield United players this week to man up your defense, you’re likely in the same leaky boat as the rest of us. Only those two teams managed a clean sheet. Those doubling/tripling up on Liverpool defensive options are currently being talked down from a bridge over troubled waters. Our one saving grace, Lucas Digne, then got subbed off after 70 mins to cause night-tremors for the near 1.5 million owners. 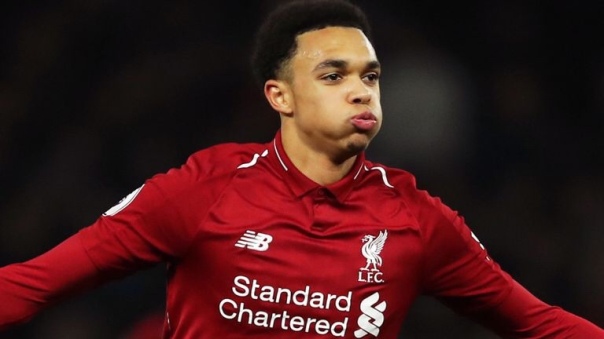 Speaking of Sheffield United, as I perfectly predicted during pre-season, John Lundstram has all but dominated fantasy headlines already this week. “The new AWB!”, “£4.0M Bargain Player of the Season!”, “His sister’s well fit” – the headlines cry. Some of us knew this already and are sat shotgun on the Lundstram Train, some (most) are now jumping aboard. His price has jumped recently to the hefty heights of £4.1M and look to continue with 2 home games in the next 3. Another £4.0M asset was again an #FPL darling this past week when Martin Kelly bagged himself another 90mins. Heed my warning though guys, In the 6 season he has appeared in the Premier League, Kelly has scored 0 and assisted 3 goals with a total of 3 bonus points (accumulated). All I am saying is, he’s no John Lundstram.

what does this mean??

I make bad squad decisions and someone like Dendoncker is on for a ******* hat trick in #FPL GW3 😂🤨😠🤬 pic.twitter.com/TBh1ylWSgJ

The Super Cup didn’t help much with our premium assets – City & Liverpool both conceding goals at the weekend and VAR interfering where it wasn’t welcome like a fart on a treadmill, especially during the City game where the 2-2 score certainly didn’t reflect the match itself. I’m all for the technology in the game, big advocate of it, but there’s a lot of questions still being raised about the validity of the decisions it’s making.

If Salford-mad-lad Gary Neville can catch it out for its mistakes, what hope have we got? VAR (in my humble opinion) should be Gary Neville & Jamie Carragher locked in a dark cupboard somewhere, their faces agonizingly close to both the screen and to one another’s, having to make the key decisions and spit it back in to the ear of the on-field ref (there’s a spitting joke in there, somewhere).

#PukkiParty trended in the UK this week at one point. Are you joining? Is the temptation of partying with a man whose name sounds like a starter Pokémon too much to resist? Will you be hopping on to the #PukkiWagon which will face Chelsea & Man City in the next 3 games? Sure you will. We all will, we’re like wonderfully simple FPL ants just racing towards the next Vardy Party 2.0. 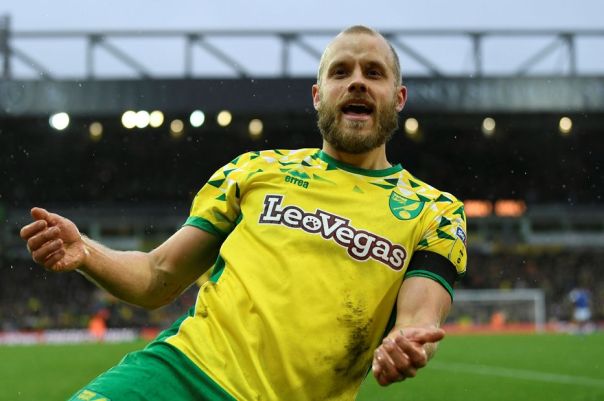 500,000 FPL managers have (currently) activated their Wildcard ahead of GW3. 500,000…. After two game weeks. It’s madness. Everyone is suddenly awful at FPL and it’s brilliant to watch.

Lastly, shout out to Mahmoud Gamal who currently sit’s #1 in the FantasyYIRMA Fantasy League, #306th overall in the world. You’re very welcome for the Lundstram tip mate, honestly, it’s fine.