Liverpool, Chelsea and Southampton March On In The League

I feel sick. All this time writing for FantasyYIRMA I believed we were only here to have fun. Write some engaging, satirical content for the #FPLCommunity whilst loosely trying to tie it all together in a lovely FPL care package.

Turns out, our very own Niall Hawthorne has been duping both me and Ryan all along and has been taking his own advice on board. Niall has found himself at the “dizzy heights” of 36,000th in the world which in the grand scheme of things is rather good indeed. He has an in-tact Wildcard, Free Hit AND Bench Boost still in his pocket and is flying the FantasyYIRMA flag high and mighty (we’re all proud of you Niall).

So for one week only (or indefinitely should the response demand I never try to make jokes ever again), I am going to write an ACTUAL FPL gameweek review with ACTUAL stats and talking points from GW27.

I’ll be giving perspective from varying “types” of FPL player:

Back to back defeats for the Special One who returned to Stamford Bridge to take on Lampard’s lot.

Giroud opened the scoring with a belting shot which was parried away only to then return to his feet moments later off the crossbar with which he finessed into the bottom corner (assist Barkley).

At the start of the second half, Marcus Alonso then fired in a stunning goal, his second of the season in just 9 sporadic appearances – the assist yet again was Barkley.

With no Son, no Kane, Jose turned to the Chelsea defence for a breakthrough which Rudiger obliged and scored an own goal at the back end of the match after a Lamela assist.

Bournemouth had two goals ruled out by VAR and Burnley keep their European footballing hopes alive.

After a poor first half for both sides, Vydra scored in his second successive match after returning to the starting 11 only a week previous.

It got much worse for the Cherries when Harry Wilson equalised only for the goal to not only be ruled out by VAR but then VAR decided to award a penalty to Burnley for a handball waaayyyy back in the build-up to the goal – A penalty Rodriguez slotted home.

Late in the match, the cherry was put on top of the result (no pun intended) when McNeil fired in a special goal.

Burnley now sit just 4 points behind 5th spot, whereas Bournemouth are hovering 2 points above the relegation zone and have zero in-form players to speak of! 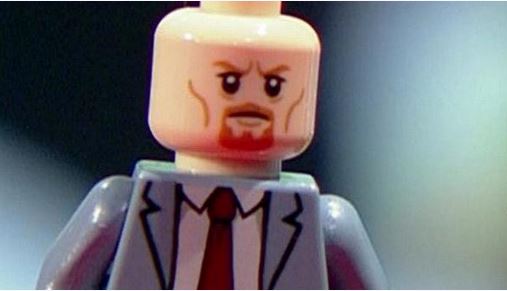 Palace finally win a game for the first game in the last 8! Congrats to Roy Hodgson, this likely seals a contract renewal. PVA showcasing his 2015 swag with a belting free-kick matched with clean sheet and bonus points to boot. Dubravka was the MVP for Newcastle with 8 saves in this game, but the result was inevitable with no attacking threat from the Magpies whatsoever (3 shots in total, 1 on target).

In hot pursuit of the top four (which is still madness), Sheffield dropped two points against a hearty Brighton side. Edna Stephens opened the scoring for the Blades after 25 mins which only appeared to liven up Brighton who quickly responded with a Maupay goal of their own.

Sheffield dominated the second half but couldn’t find anything to get past Ryan who only had to make 2 saves (to be fair, Henderson had an even quieter game with 1 save).

All bonus points went to Brighton players, but in all honesty, there shouldn’t have really been any given out at all – lacklustre and boring stalemate from the two.

Arr man Villa suck don’t they? Southampton pile on the relegation pressure with a comfortable 2-0 win. Villa did not even have one shot on target the poor sods.

Southampton’s win thanks to an early Long goal and very late Armstrong counter-attack sealed the fate for the midland losers.

Interestingly in-form and highly picked (34%) Ings didn’t manage much and was subbed off after 70mins. It was Long & Armstrong who took the points and who combined are 2.6% owned.

Villa on the other hand are much less sought after once you ignore Grealish (who did sod all – perhaps now distracted by the bright lights of Old Trafford shining at him). Relegation looming, it’s a terrible time for the incoming fixtures as it’s only going to get harder from here. 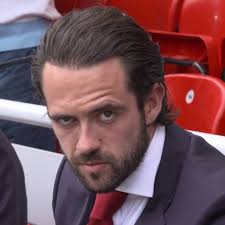 Bloody City, am I right?

Aguero adding his name to the massive list of City players unable to score from a penalty – anyone who captained or even played him in FPL this week were left with a big fat 0. Even De Bruyne did sod all, with Leicester holding him to long passes and even longer efforts.

The goal came to Jesus who came off the bench to take the winner after a Mahrez assist at 80 mins. After 12 shots (6 on target) City took the lead which was, in the end, deserved with Leicester only testing Ederson 3 times.

Clean sheets for all the City defenders if for some mental reason you own any and were lucky on the wheel-of-Pep. Sorrow for the many many many FPL managers who have Vardy, Maddison or Soyunchu who all blanked. 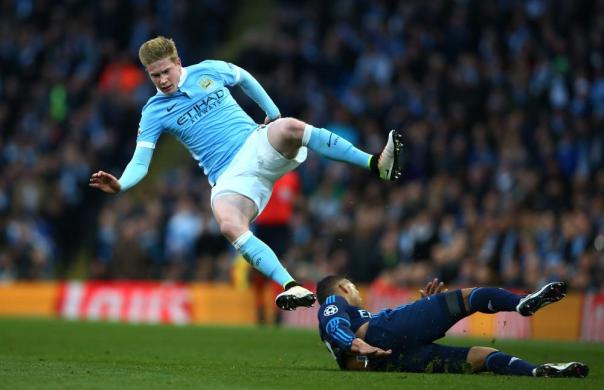 Yet another MOTM display from Bruno Fernandes! The man’s on everything from free-kicks to corners to penalties (the ones where you do a little jump before you take it, lovely stuff). Bruno & Co took apart Watford at Old Trafford on Sunday with relative ease and even Martial started smiling again (and scoring a worldie, 2 in a row now). Greenwood showed off yet another Van Persie esque goal as the comparisons keep growing, and Luke Shaw did not get injured.

Strange but true moment, Man United have quite a few clean sheets. The defence are starting to rack up the points as the season draws in. Maguire and Wan-Bissaka are starting to play out of their skins in FPL terms but fixtures may calm down those itchy transfer fingers.

Watford had a goal disallowed by VAR as Troy Deeney thought he’d equalised in the 52nd minute, but United went on to take all 3 points and gain traction as the race for Europe hots up.

It only took him 63 mins for Jota to cause chaos for Norwich. 2 goals and an assist and his day was done – subbed off – go getcha-self a nice hot bath mate. It’s such a shame he’s no longer billed as a midfielder in FPL as we’d be all over that. Alas, he isn’t, and we aren’t.

We stick to what we know – Jiminez, who after a two game slum came back with a goal (and yellow card). He’s massively owned alongside Traore who has all but sealed his exit from many teams with yet another low points haul and only 18 mins of play.

For Wolves, the signs are looking great. For Dan Farke however it’s Championship all the way as the Pukki party is but a mere cloudy dream we all attended back in the Summer of 2019.

Poor from Norwich, no player stood out at all. But a man to note was Doherty who was all-but playing as a centre forward at times. Hell of a game, and promising for the next stage of the season.

(ED: IGNORE THE FOLLOWING PARAGRAPH – ARSENAL HAVE A BLANK GAMEWEEK 28. JACK IS AN ENIGMA AT THE BEST OF TIMES)

Here’s your Aguero replacement right here – Pierre-Emerick Aubameyang. He joins Vardy as the top scorer in the league after a brace against Everton on Sunday.

Everton were unlucky, this game was extremely open with many chances – both teams defences looking a bit naff to be fair. Calvert-Lewin grabbed his 12th goal of the season and Richarlison his 10th, the Toffees really do have the attacking sorted it’s the defence that needs work.

Arsenal climbed up to 9th in the league and are in the fight for Europe, 4 points behind United in 5th (everyone hoping that City are taught a lesson by UEFA and that 5th spot gets the golden ticket to Champions League!).

Everton are still, just, in the hunt. This was a big blow to their European aspirations but they aren’t far off…until you look at their fixtures are realise they’re doomed!

Did you ever doubt them? (not you Gary Neville). Liverpool tied the record for consecutive top-flight wins at 18 and successive top-flight home victories at 21 not that anyone really cares about it do we Niall?

Liverpool come from behind to see off the positive West Ham team who got all giddy going into the second half 2-1 up. Salah and Mane made sure there were to be no surprises at Anfield after Wijnaldum scored their opener.

West Ham were unlucky, high spirited and gave a good showing in the first half. However they must’ve been out of gas as the second half was a totally different game. In the first Fornals and Diop surprised themselves when they scored, but it was all for nothing as they walked away pointless.