All or Nothing: Manchester City – Review (Amazon Prime)

All or Nothing: Manchester City (Amazon Prime)

There’s no football of any description – fantasy or otherwise – for at least the next few weeks, which leaves a desperate need for a sports fix. Belarusian league aside, most people are finding the best option to be sports books and documentaries. In the first of a new mini-series, James Martin suggests ‘All or Nothing: Manchester City’ might not be the answer…

There was much understandable excitement when Amazon Prime promised a behind-the-scenes look at Premier League champions Manchester City, but viewers were instead subjected to an eight-hour PR video. 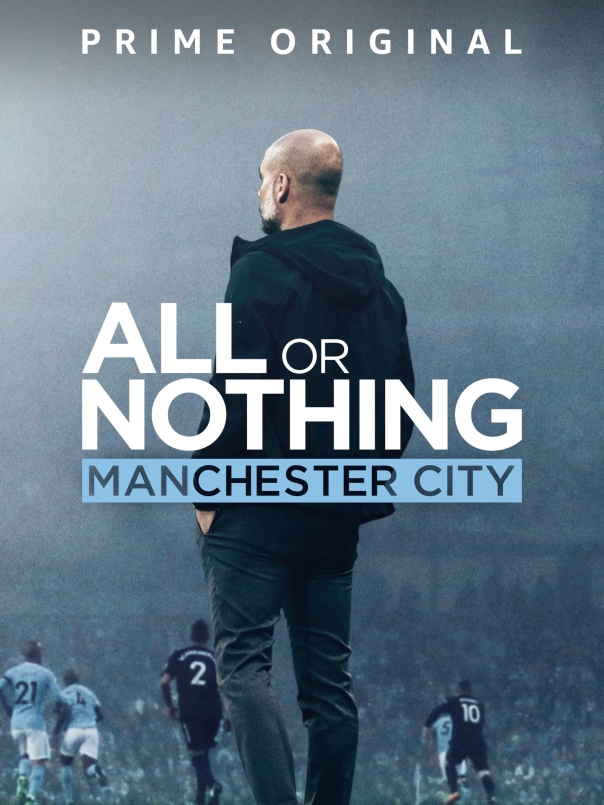 The unrivalled access proved to be the only real draw of an otherwise drab eight-part series, which left a profound sense of dissatisfaction. While the footage did capture areas not usually open to the public, every shot seemed carefully curated to cultivate an image acceptable to the powers-that-be at The Etihad.

Some of this blandness undoubtedly derived from the relatively routine manner of much of City’s on-pitch success in the 2017/18 season, but even when things went wrong for the super-club the documentary failed to engross.

After the transfer team missed out on top target Virgil van Dijk to rivals Liverpool, the programme cut to the sporting director Txiki Begiristain ‘candidly’ musing that the eventual price paid was far too high to be good business. The episode entitled ‘Welcome to Hell’, dedicated to their Champions League exit at the hands of Klopp’s side, promised more. Even this was used to push the club’s agenda, however, placing huge focus on the bottles thrown at the team bus rather than the ultimate shortcomings on the pitch.

It is an inevitability that behaviours will be to some extent altered when cameras are pointed, but in a world where everyone is used to constant scrutiny it was reasonable to expect that the documentary would at least manage to give a relatively genuine and insightful portrayal of players and staff. Instead, I was constantly half-expecting manager Pep Guardiola to turn to camera, The Office-style, and deliver a well-worn cliché. 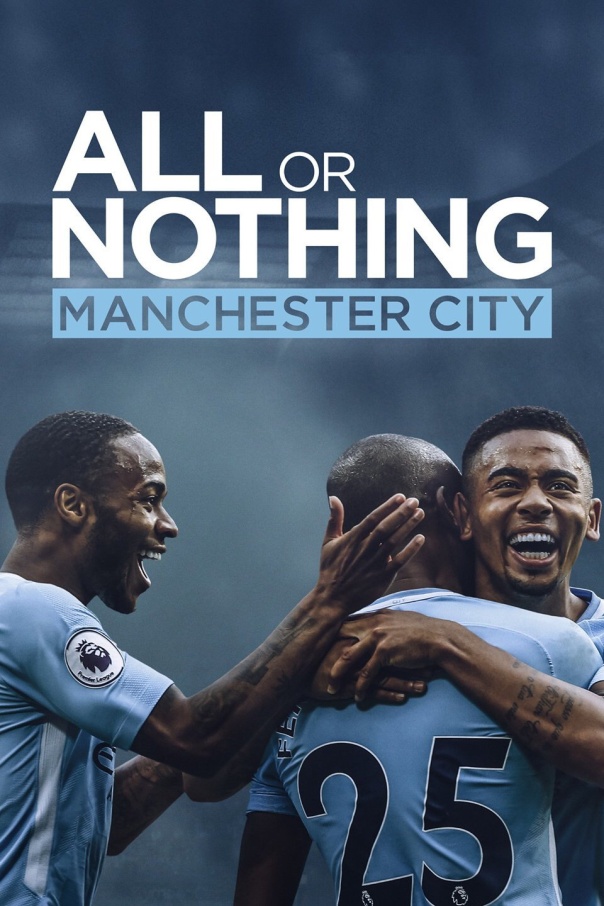 That is not to question his managerial talents, which shone through even in the sub-par production, but everybody choosing to watch this would have already been well aware of the gifted personnel lured to Manchester City following the 2008 takeover. The fundamental question about All or Nothing duly remains, even after eight long hours: what was the point?

The answer to that question may well lurk under the tailored veneer, and it is a worryingly insidious one. Miguel Delaney of The Independent has written at length on Manchester City’s so-called ‘sports-washing’. This is defined by Kate Allen, Director of Amnesty International UK, as: “wealthy regimes… [using] sport as a means to polish up their own tarnished images.”

Sheikh Mansour, City’s owner, is an Emirati royal prince. Nobody will watch the documentary and instantaneously forget that numerous human rights organisations have roundly condemned the UAE, but that is not the point of sports-washing. Rather the viewers are presented with a team that is forward-thinking in all aspects of its day-to-day running, and over time begin to associate this with Mansour and his family instead of what Human Rights Watch describes as ‘arbitrary detention’ and ‘forcible disappearances’.

The programme even depicts a progressive coach who stands up for political freedoms. Pep Guardiola can be seen wearing a yellow ribbon in protest at the denial of a Catalonian independence referendum – on a subconscious level, those watching start to doubt whether the people from whom he takes his salary can really be that bad when it comes to human rights.

All or Nothing was never going to delve into such waters. This does not automatically make it a failure, and precious few football clubs in the modern game can boast immunity from moral criticism, but soft propaganda rarely makes for enthralling television. There is only so long that viewers can be blinded by the veil being drawn back on the operations of a Premier League club – eventually they will notice that there is precious little substance.

This has only become more obvious in the time since the series was released. It did at least re-emphasise the strong appetite for sports documentaries, and Netflix went on to produce Sunderland ‘Til I Die: this was a truly compelling, raw insight into the heart and soul of a football club. The contrast to All or Nothing could hardly be more stark – true emotions were captured as viewers felt the anguish of Sunderland’s fans and saw it contrasted with the relative indifference of some of the senior professionals.

The unique opportunity to watch John Stones singing Wonderwall just doesn’t quite stack up in comparison.

James is a sports journalist with a focus on football. He began writing for LFC Fans Corner over seven years ago, and has since been featured on the club website and The Independent among others. He graduated from Oxford in 2019, and holds the Gold Standard NCTJ Diploma in Journalism.

His portfolio can be found at http://jamesmartin013.journoportfolio.com