This week the Premier League is taking us on a nostalgic trip down memory lane, where it seems 52% of people believed that everything was better (ahem).

We had wonderful times that included apartheid, the Berlin wall, the cold war and Saturday 3pm kick offs that featured teams like Liverpool and Manchester United. Ah yes, simpler times. Let’s crack on then and see who will be the stars of GW6.

Don’t let the calamitous defensive display at Dean Court put you off (I refuse to call it the Vitality Stadium. I abhor all stadium names that are paid for). Leicester City have had a tricky start to their Premier League season with games away to Manchester United and home to Liverpool already out of the way. Their ‘other’ home game this season saw them romp to a 2-0 victory over a Wolverhampton Wanderers side that we know are more than a little decent, and it’s this form that I’m choosing to have faith in ahead of their GW6 contest with Huddersfield Town.

Wes Morgan will forever be remembered as the man who lifted the Premier League trophy for Leicester after that remarkable 15/16 title winning season, and was heralded by a certain rum brand as the best Captain Morgan since…well, their Captain Morgan. However, time waits for no man and his displays of late can well and truly be described as ‘a bit rum’. With him out of the side, expect the Foxes to be far more solid in defence, which leads me to Ben Chilwell. A clean sheet against the largely toothless Terriers looks likely and Benjamin has shown his ability and willingness to bomb forward regularly throughout their testing start. Assists will follow, trust me.

A home game against Southampton would normally have FPL purists scrambling to load up on the front three of Salah, Firmino and Mane, but this fixture comes amid a gruelling run of tough matches, so I’d expect more rotation in this Liverpool team than you’ll see from Graeme Swann doing a waltz on Strictly Come Dancing.

Naby Keita was an unused substitute during Liverpool’s 3-2 shellacking of PSG on Tuesday night so he’s all but nailed on to start against Southampton on Saturday afternoon. The only clean sheets kept by the Saints this season have been at home to Burnley in GW1 (which in hindsight was almost a given) and away to a Zaha-less Crystal Palace led by Benteke (stop giggling).

This could be the game that ignites Naby Keita’s season with his powerful runs from midfield causing havoc in the Saints defence. I fancy him to tickle the onion bag this week. He might score a goal too. 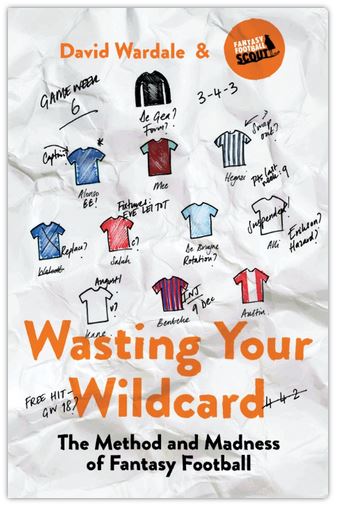 Two goals and four assists in five matches has helped Bournemouth to their remarkable start to the campaign where they look to take over the mantle of ‘Best of The Rest’. Wilson has returns in 4 of the 5 game weeks so far, with his only blank coming away at Stamford Bridge.

As we all see this season, Turf Moor is no longer the fortress it once was with Burnley’s once lauded defence looking leakier than Donald Trump’s White House administration. Burnley have conceded ten in the last four weeks and by all accounts could have conceded another three against Wolves in GW5.

The Cherries have their tails up and Wilson is no stranger to bagging a hat-trick away from home. His treble away at West Ham at the start of the 15/16 season is proof of that, and this game has that kind of ‘feel’ to it for me. 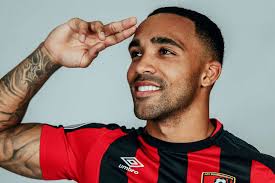 After new gaffer Unai Emery decided to start the season without Lacazette, the French forward has forced his way back into the starting XI thanks to a goal and three assists in two and a half games.

A home game against an Everton defence shorn of Coleman (injured), Baines (dropped), Jagielka (old), and Mina (can’t be arsed) seems to be ripe for a harvesting of goals and assists. If he hits double-digits, I don’t want to hear you ‘wine’. À votre santé! 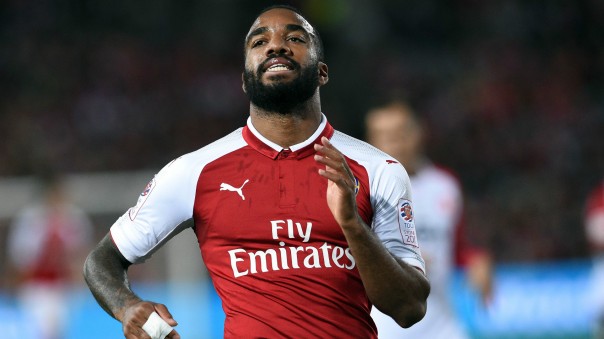 Four goals in his first five games has ensured that Glenn Murray will lead the England attack as they set about qualifying for Euro 2020. That’s how it works, right? You pick your form strikers for the national team? What? England are picking Danny Welbeck? Righto…

Normally a home game against Spurs wouldn’t scream at me as being a game where a Brighton forward would plunder points, but this isn’t a normal Brighton forward and Spurs are not having a normal season right now. They’re coming off the back of three defeats in a row (all of which saw them concede twice) and they’re leaving players like Trippier and Alderweireld out of Champions League squads for ‘technical’ not ‘tactical’ reasons.

Hmmm, something’s rotten in the state of Denmark if you ask me, and Glenn Murray is just the man to take advantage.

He’s cheap as chips, he plays every week, he’s an attacking wing back, he’s got an assist and has two clean sheets in his last two games. Oh, and he’s Irish. What more can you ask for?