My Gameweek reviews for over a year now have been the same set template of part satirical part real review for each and every game. This time round I’ll be trying something different (bear with me).

I’ll look at the top OWNED players performances and then the top SCORING players, it’s interesting to see which players fall into both categories this GW!

Fun fact, I scored 99 this past GW and topped out most of my leagues for highest scorer (green arrows for days!). So I thought best reward myself (and you chaps & chapette’s) with some actual, real, not made up FPL writing for once.

Goalkeepers – At 24.7%, Villa’s Martinez still retains top spot. It’s been two Gameweeks now without a single FPL return for Emiliano who now can breathe easy with Wolves, Burnley, West Brom and Palace on the horizon. Slightly lesser owned (22.1%) is Saints McCarthy who so far has 4 clean sheets, with Sheffield up this weekend it’s all lovely stuff until they then play Arsenal and City on the bounce. All other GK’s are below 12% owned so there is plenty of room to manoeuvre, interestingly these two are only 6th and 7th highest in FPL points scored. The highest (Fabianski) is only owned by 4.7% of managers. Looking at West Ham’s fixtures I am sure this will steadily increase.

📢Find all my threads here! (in a thread of course😁):

Defenders – Three players sit above 20% ownership, all of which aren’t Liverpool players! Differentials to be found everywhere in defence. Chilwell at 35.9% is by far the highest owned, the £6.2m Chelsea player only started his season in GW4 (but what a start! 18points!). Since then, 8 games played, only missed 9 minutes, scored and assisted twice, topped with 4 clean sheets. He didn’t return this past GW against Leeds but will look to bounce back I am sure against Everton. Next is Leicester’s Justin who is still undervalued at £4.9m but struggling to return the juicy FPL points, no attacking returns since GW2. It’s a cheap way into the Foxes defence (I guess) but fixtures turn sour soon. Lastly, it’s Kurt Happy Zouma, 22.9% owned and 4 bloody goals so far! Loving life and now has more goals this season than all 6 of his previous combined.

Midfielders – Here’s where the money sits. 7 players over 20% ownership, 4 over 30%, 2 over 40% and Son has a truly incredible 59% of managers sign him up! 6 double digit returns in 11 matches, 10 goals, he’s quite honestly flying. His highest goals in any season so far was 14 back in 2015/16 so this is a real upturn in form (Jose effect?). If not Kane (or both), Son will remain in your teams until injury or another military call-up. Next in Man United FC aka Bruno. Only 3 of his 11 matches he’s blanked. Without him United is useless, and after the Manchester Derby this weekend the fixtures are phenomenal for a side so inconsistent it’s staggering. Where’s Jack Grealish been hiding all these years? 39.4% of us now have him, and he’s returning so frequently for a £7.7m mid it’s a no brainer. Lastly the 4th most owned player I want to highlight is Salah. Like Bruno he has only blanked 3 times all season and looks to have hit his 2017/18 season rate already. Buy, keep, love & cherish him. 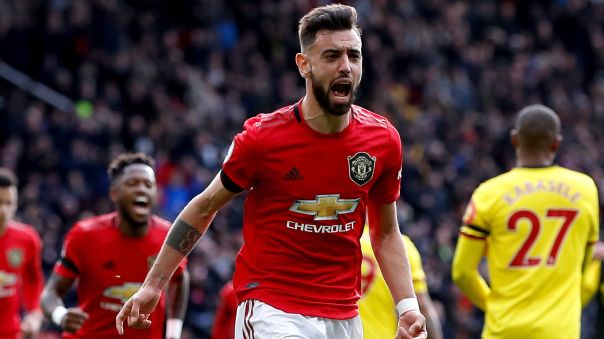 Strikers – 5 strikers above 20% ownership. From the bottom; Werner (22%), Vardy (29%), Bamford (37%), Kane (40%) and Calvert-Lewin (61%!!). One of these players is not like the other. That’s right, it’s Werner, who still hasn’t convinced anyone on his ability to adapt to the Premier League. He hasn’t scored since Sheffield in GW8 and even then, didn’t grab any bonus points. Things need to improve – he’s being outshone by “lesser” folk such as Giroud (who still have 2015/16 Giroud in him). Calvert-Lewin is, by far, the most in form. 11 goals so far this season and not looking like slowing down. Even in draws or losses for the Toffee’s it’s DCL on the scoresheet. He’s the Bamford of Everton. Speaking of which, Bamford himself is having a hell of a return to the Prem. He scored once back in 2016/17 and since not been seen – now he’s back double the player he once was and firing Leeds into a really exciting Christmas period with 3 very winnable home games included.

Goalkeepers – Only 3 GK’s bagged a clean sheet, Lloris, Ederson and Kelleher – only the latter taking an additional point for the 3 saves against Wolves. Kelleher is owned by just 0.3% of us, but with Allison out with a hammy it’s likely to increase short term with the tasty fixtures incoming. 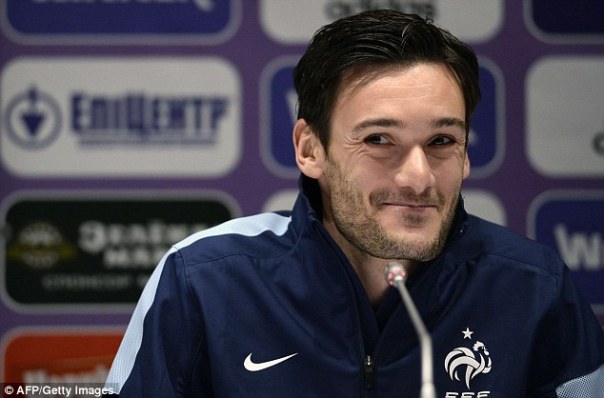 Defenders – Matip. Only Matip scored double digits for a defender in GW11 (14pts). He has scored 1 goal in total every season in the league, so rest assured this is his quota for the 20/21 season complete. Vestergaard scored his 3rd goal of the campaign against Brighton to earn 9pts for his 12% of owners, and as stated above Zouma is bagging more goals than Werner so far. Aurier took 1 bonus point on top of his clean sheet but now looks to be injured – other than that the remainder of all defenders scored 6 or below. A very sub-par defensive shift in GW11.

Midfielders – There were 8 double digit returns in the midfield! A returning Zaha breaking the 18pt mark with his brace, assist and 3 bonus points in Palace’s demolition of West Brom. Fixtures are not kind to Palace, but Zaha is going to be involved if they’re going to get anything. 2 x Man City players scooped double digits in KDB (14pts) and Sterling (12pts), Sterling still shockingly low ownership at just 4%, but with these goal + assist performances I am sure that will increase. 2 x Liverpool returns as well with the already spoken about Salah’s 14pts, but then we have Henderson who showed up with 2 assists at Wolves to reward 1% of managers who own him with a tidy 11pts. Son did Son things for 13pts, Pogba returned to score a worldie at West Ham before giving the middle finger to United fans, and Robbie Brady scored his first goal this season for Burnley which caused as much fuss in the FPL community as a fart in the wind (sorry Robbie). 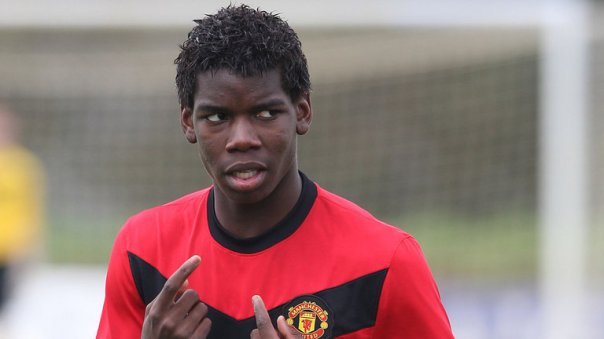 Strikers – Kane did Kane things for 12pts, but it was Benteke grabbing only the second of 2 double digit returning strikers this GW. The return of Zaha clearly sparking something in the ex-Liverpool Legend – 2 goals against West Brom, the same as his entire return of goals in all of last season. Bring back 2012/13 Benteke (19 goals if you can believe that). Elsewhere, it was 8 points for Vardy, Bamford, McBurnie and a returning Ings, less even for the other goal scorers which were Giroud and DCL.

What do we think? Informative? Bored? Are you screaming virtually at me right now for funny content and stupid pictures? Have you made it this far?

Either way it was good to delve into the stats, as the season progresses the most owned players will be the top scorers no doubt but it’s nice to know a differential still very much exists in FPL – there’s my guys.