Actually, that’s bobbins, we know thee only too well. 1,000 games? Man dear, that’s one hell of an achievement for him, and I couldn’t damn him with more faint praise if I tried.

Still though, that’s a nice payoff if rumours are to be believed.

In any case, the managerial speculation merry-go-round will now go from 0 – 100 in no time as every Tom, Dick and Harry (Redknapp) will be thrown into the mix. For me I wouldn’t touch it with a bargepole. If you want to be the Newcastle Managerial Messiah, you want to be about 4th in the door from now.

Leave the first three gradually increase the squad strength while ‘underachieving’ and getting sacked, before you walk in, add a little dollop of £500m class, and win the league. After they get relegated this season of course.

Yes, he could be rotated, but if not, he’s playing a terrible, terrible Norwich side who must be looking at this fixture on Saturday and praying their COVID test comes back positive.

Can you afford NOT to have him? 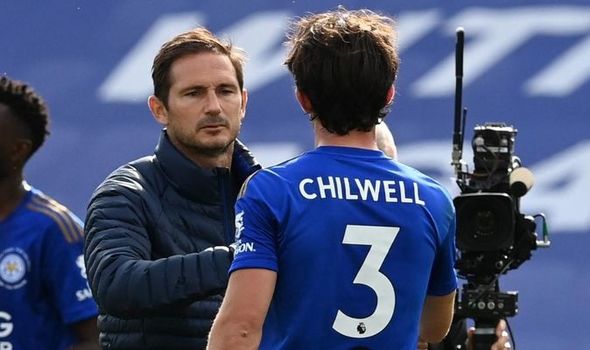 A draw grasped from the jaws of victory thanks to a last-minute goal conceded at the club who worship him. That’s gotta sting, right?

It just trips off the tongue, doesn’t it? Heh.

This weekend he faces Newmoney United, and I reckon young Conor Gallagher is prime to do some real damage. He was impressive again against Arsenal and was unlucky not to pick up a goal or assist. He’s got 5 returns thus far, and Newmoney’s defence is a rabble.

Fresh from a nice rest after his international exploits, Jimenez will be raring to go against a Leeds United side that are in trouble. No, seriously, they’re in a relegation scrap and they’d better realise it soon.

Wolves have found form, found a way to win games, and once Jimenez gets back to his best, they could do some damage. I reckon that could start this weekend.

If he keeps this form up, I’m going to type the same thing each week and just change the figures as they notch ever upwards.

This week he’s at Old Trafford, where he scored last season, and where Manchester United are…not very good.

Just close your eyes and imagine – Harry Maguire one on one against Mo Salah – yeah, put the armband on him and just let it happen.

I don’t have to justify myself to you. My last two tips in this slot have scored. Anyway, it’s Norwich and Lukaku might be rested….

Ed: SCRAP THAT HE’S INJURED NOW TOO!!! We need a messiah… Jesus at Man City… sure why not? 7% owned.