Of course, for FPL players our New Year’s Resolutions are set in August, and are always broken by September as we rage-transfer, drunk-transfer or forget to read the latest FantasyYIRMA column. So be proud, dust off that latex gimp-mask and enjoy yourself as GW23 gets underway.

If you’re querying how the hell I’m tipping an Arsenal defender, I must state publicly that I have been suffering from ‘man-flu’ all week long, without ever actually taking to my bed. I know, I’m a warrior. This could be the fever taking hold.

Helmet-Hair Arteta (for that is his official name in this column going forward) has taken a shine to young Maitland-Niles, and probably for the same reason that I have. To be any good in modern football, you need to have a hyphenated name with at least two first names in it. So, Ainsley and Niles mean that this young man has a big future ahead. Of course, he’ll always be trailing behind the leader of this niche pack, young Trent Alexander-Arnold, who has three first names. This power is real.

Oh, and Sheffield United are looking a bit weak up front with one goal in their last three, so there’s some football logic behind this pick too.

This weekend Norwich and Bournemouth meet in a must-not-lose-probably-must-win encounter at Carrow Road. Expect Delia to be on the sherry from 8am. Expect Eddie Howe not to shave. Expect Daniel Farke to gargle gravel all week so he finally starts to sound like he looks. This is going to be war.

Which makes my selection of a fancy-dandy, floppy-haired, alice-banded midfielder all the stranger. Yet Todd has been pretty lethal at home this season, and it would be quite apt if The Milky bar Kid in the Bournemouth dugout was gunned down by the only other person in the stadium that looks like he has softer skin than him.

It’s been a big week for Bobby Firmino, who was baptised this week in a highly emotional ceremony in a swimming pool with Alisson by his side. Google it, it’s very touching.

So newly-baptised Bobby will take on the Red Devils on Sunday. It’s fate, or maybe it’s faith. Jesus may save, but on current form Firmino scores the rebound. 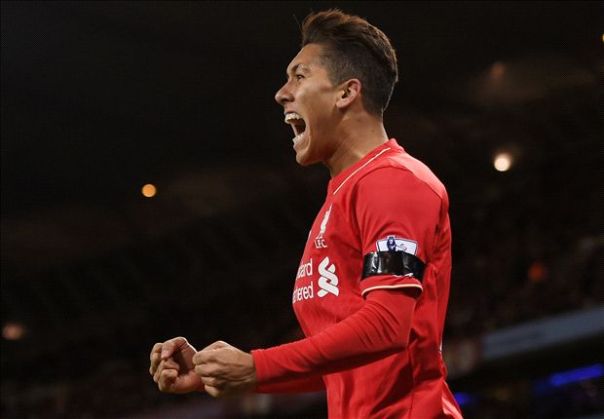 Those of you watching Manchester City disembowel Aston Villa last weekend to see if my tip of Sergio Aguero was any good (not ONE person tweeted me thanks, you selfish gits), can’t have been anything but mesmerised by the 60-minute cameo of KDB. It was glorious. It was saucy. It was filth.

There hasn’t been an assist for Jesus so memorable since Judas himself puckered up over 2,000 years ago. Devastating.

The Nigel Pearson revolution continues apace as Watford march out of the relegation zone and up the ridiculously congested Premier League table. They’re only eight points behind Spurs ffs!

The new Watford gaffer has identified that Doucoure isn’t bad in advanced positions, something FPL managers knew quite well since the 17/18 season when he plundered 7 goals and 4 assists. The lesson to learn? More managers should play FPL. Just 1.5% of FPL players also remember. Join them.

When there’s a giant Harry Kane shaped hole at the front of the Spurs team, there’s going to be something that must fill it. It may be a new striker they sign, it may be a front-line of Moura and Son, and it may be a regular starting role for Lamela who is owned by 1.1%. Your guess is as good as mine. 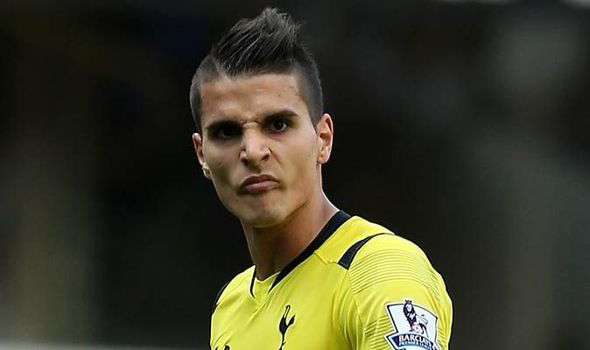